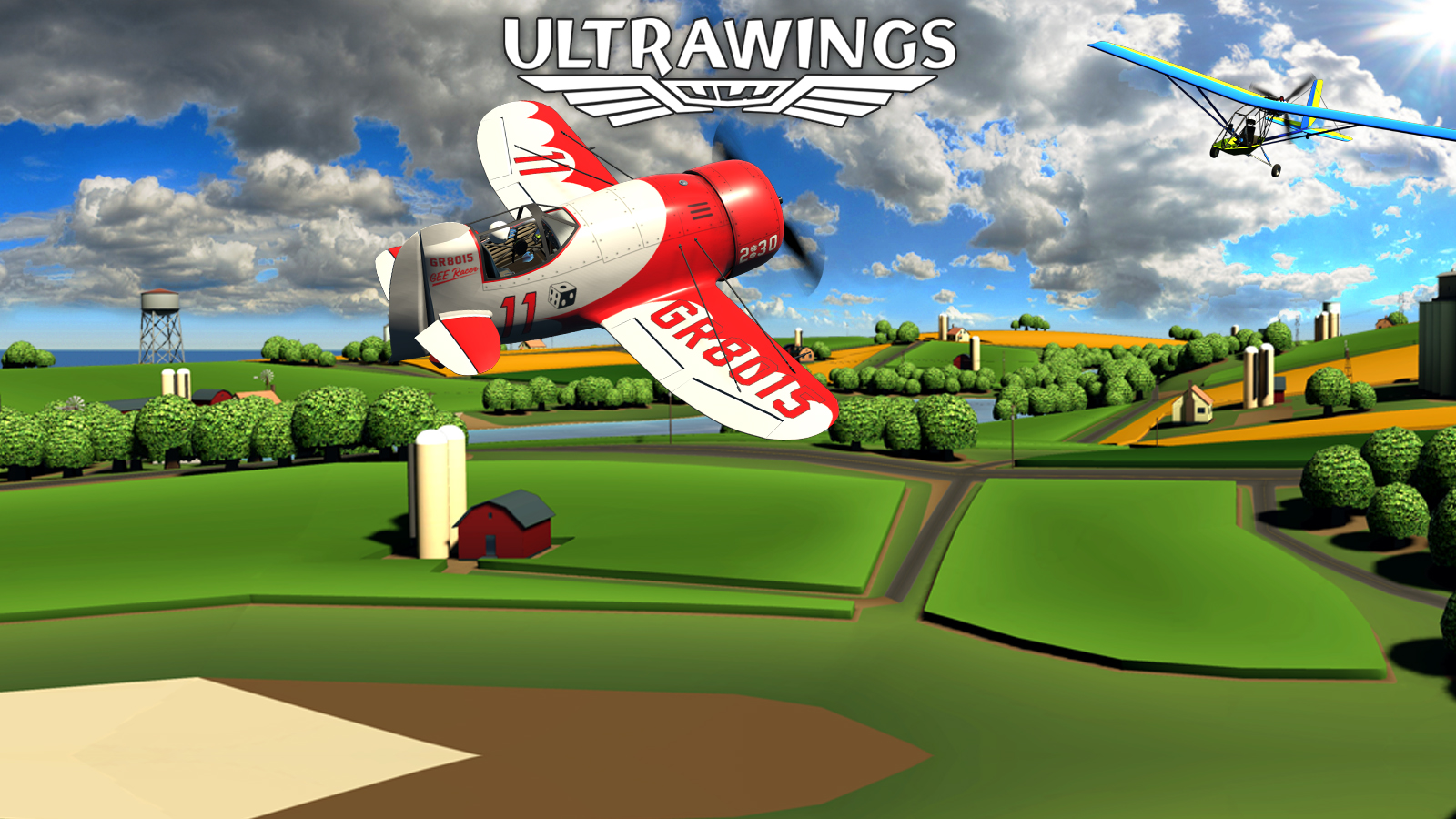 One of the most memorable experiences I've had with a flight simulator, was long before VR was even a twinkle in Sony's eye. I was volunteering at the local science center as a teenager, and they had a flight exhibit. Here you could sit in a replica cockpit while a version of Microsoft's Flight Simulator played on a projector screen in front of you.

It was the closest I had ever felt to actually flying a plane. Ultrawings on PlayStation VR seeks to replicate that same feeling. Does it soar high or stall out mid-flight? Read on to find out!

There's no ongoing narrative in Ultrawings, but you do hear commentary from other characters, even if you don't see them. You'll start with a single airport and a single plane.

To progress, you need to complete challenges and earn medals which equivalate to cash prizes. This cash is then used to buy other airports and new planes as they become available, which in turn unlock more jobs and activities.

This gameplay loop will keep you busy for a while. The activities vary in their difficulty and I had to try multiple times to complete some of them with even a bronze medal.

Despite being a fairly realistic simulation, it's worth noting that Ultrawings is not difficult to jump into. It also offers both an arcade and simulation mode, along with several comfort settings.

During my time with the game, I didn't feel any motion sickness, but as with any VR games, your mileage may vary. If you are concerned about it, the comfort options here should give you the chance to ease into the full experience.

Now, let's find out how all of this works in action.

While Ultrawings can be played with a controller, I spent almost all of my time using PlayStation Move controllers and this is how I would recommend anyone plays Ultrawings.

Using the Move controllers, you can reach out to flip switches, start the ignition, engage the throttle, and steer the craft. It's very tactile and adds a huge amount of immersion while inside of PlayStation VR.

There were some frantic moments where I lost tracking and had to shake the controller to dislodge my stuck hand, but the vast majority of the time offered near-perfect tracking and motion controls.

Of course, none of this would be very fun if the activities were boring. While there are certainly some that I like more than others, I have to say that Ultrawings does offer a substantial variety of challenges with varying degrees of difficulty.

You'll start by flying through rings and landing, but then you may be tasked with shooting balloons out of the sky. This task was particularly exciting as I had to fly with one hand and shoot with the other.

Other examples include landing in precarious locations or taking photos of specific landmarks while flying. It's a nice mix and while extended play sessions can become repetitive, you can deny the amount of content.

While there are only four planes to unlock, they do vary widely in their form and function. The option for a free flight around the open world is also a nice touch for those who want to relax and take in the sights.

Ultrawings totes the line between arcade and simulation perfectly in my opinion. It's complex enough to satisfy hardcore players, while also easy enough for curious gamers to try out its mechanics.

More planes to fly would have been a great addition, but the amount of content here is more than fair for the asking price. Make sure you play with motion controls if you have them as they are the best way to experience Ultrawings.

A Bright and Vibrant Presentation 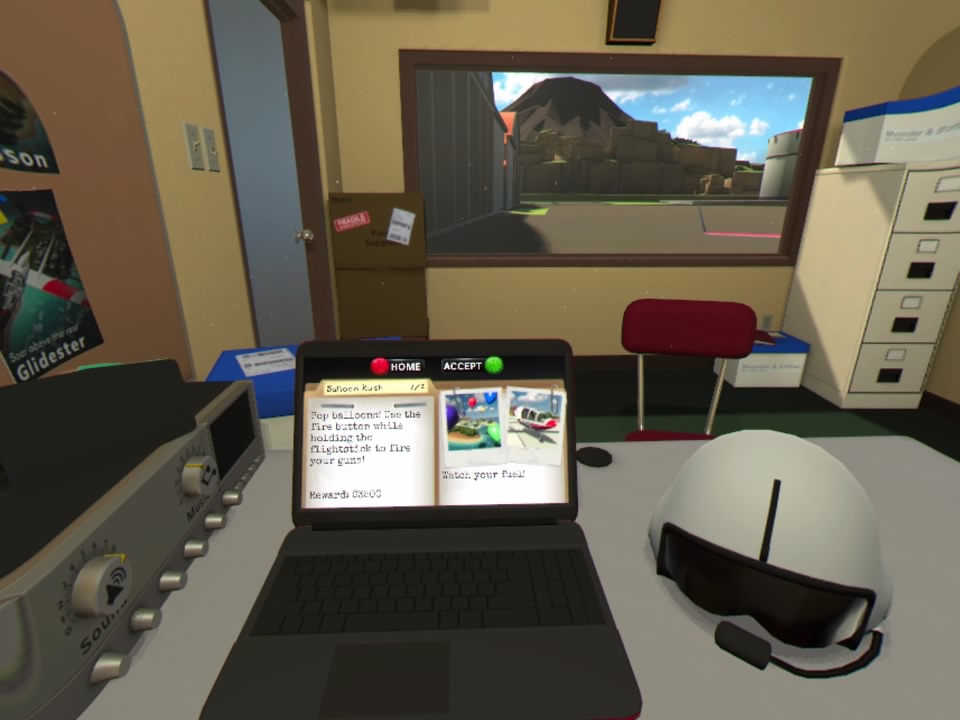 Ultrawings features a simple and colorful art style that translates very well to VR. Since launch, the developers have also been very engaged with the community on the PSVR subreddit, which is always a good sign for the game's future

Numerous patches have been released to address issues and enhance graphics for both PS4 and PS4 Pros users well. I did encounter one glitch where the water below starting flickering violently for a good while, but the issue stopped when the new area finished loading in.

Other than that, my experience with Ultrawings was smooth and polished. While there are several VR games out there that allow you to fly, none have quite hit that perfect balance between arcade and simulation in the way that Ultrawings has.

Accomplished pilots and those who want to soar, look no further. This is PlayStation VR's ultimate flight simulator.

A copy of Ultrawings was provided to PS4 Experts for review purposes. Version was tested on a PS4 Pro.