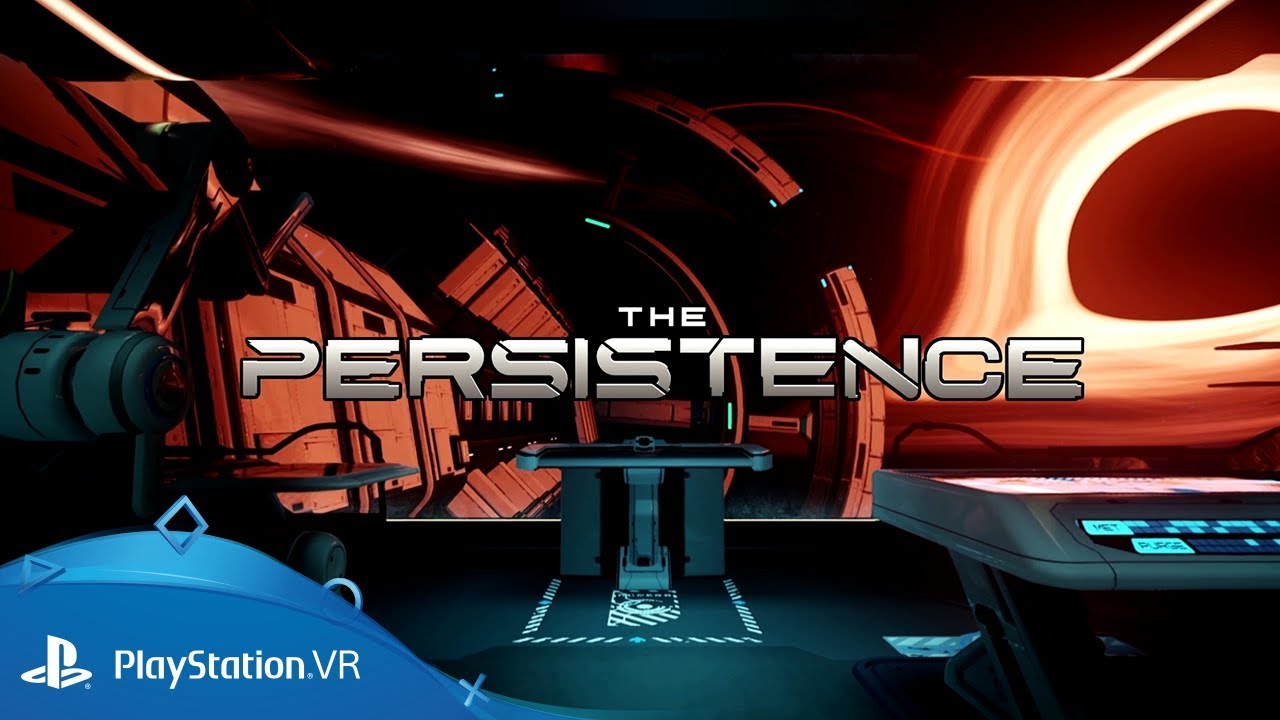 The horror genre received a massive boost when it entered virtual reality. You thought the games on your TV were scary? Try putting on a headset and letting the horror surround you on all sides. It’s an entirely new level of terrifying when done correctly. The Persistence is here on PlayStation VR with the promise of procedurally generated horror with roguelike mechanics.

As one of many clones fabricated from the digital memories of a ship’s crew member, you must navigate the horrors on board in the hopes of repairing the ship before it’s devoured by a black hole. Does this gameplay loop make for an irresistible horror experience? Read on to find out.

The Persistence has a very intriguing hook. You are a recently deceased member of a ship called The Persistence. Thankfully, your memories and personality were saved in a digital backup. With access to a cloning machine, you can create a new body and set out into the depths of the ship.

Unfortunately, the ship is within the reach of a black hole, which has caused the other cloning machines to go haywire and start creating mutants that have overtaken The Persistence. With several decks and areas of the ship that require repairs, it’s up to you to get the engines back online and plot a course back to Earth.

Of course, being a horror roguelike, The Persistence will make you get some mileage out of that cloning machine. You’re not going to do this in one life.

Depending on how you decide to play The Persistence, it can be one of two very different games. A companion app for smartphones allows another player to partner with you while you’re in VR. This app lets them see a map of the level, scan for enemies, mark important items, and even provide helpful abilities like the option to freeze enemies temporarily.

This is extremely fun if your partner is willing to work with you, but they can also lead you right into danger or bring enemies to you if they’re feeling evil. In either case, this element of cooperative play turns The Persistence into a fun action roguelike, but the extra help does diminish the horror somewhat.

Now, that being said, I also played plenty of The Persistence by myself, in a dark room, using headphones in VR for the true experience. As you begin your first few runs, you’ll explore randomly generated rooms and collect different types of currency ranging from Erebus tokens to stem cells, and more.

You’ll also come across schematics and stations where you can fabricate things like ammo or grenades. You start with a Harvester weapon that can extract stem cells from the back of an enemy’s skull in gruesome fashion, so stealth is advised. When you get into conflict, you can do a basic block and parry to stun enemies for a finishing blow with the Harvester.

Weapons, abilities, and upgrades all come with time and give you the upper hand as you progress. When you die, and you will, you get to keep your currency and schematics, but you are sent back to the hub area.

Deck modules can be found to offer the ability to start on a later deck, but otherwise, you’re back to deck one every time. This is par for the course when you’re playing a roguelike, but The Persistence offers enough support to make you feel like you’re getting stronger with each run, which I really appreciate.

The core gameplay loop is tight, but is the game scary? If you’re playing alone, the answer is a resounding yes. In fact, if you play alone with headphones, The Persistence can be one of the scariest games on PlayStation VR, hands down.

Since the rooms are randomly generated, you may start to feel like things look the same after a while, but even without many scripted events, enemies do a good job of hiding and sometimes jumping out at you depending on the type.

This combines with a stellar atmosphere that we’ll discuss momentarily, but suffice to say, the horror is there in spades, but players can also enjoy a more action-oriented experience with the addition of a second player on their smartphone.

As far as comfort goes, The Persistence does offer several options for those who suffer from motion sickness. What’s really nice, is that the game also lets you turn everything off and play the game exactly as you would outside of VR.

It feels really immersive with a DualShock 4, thanks to a clever mechanic that allows you to interact with doors and pick up objects simply by looking at them with your reticule. Many people like to have Move support, but I honestly didn’t miss it here, mostly because the controls felt great and the immersion was there without the need for motion controls. The Persistence is an absolutely gorgeous VR game on PS4 Pro. In fact, I went from a different game to this one in one play session and the difference in clarity was staggering. Extremely crisp textures, beautiful lighting, and wonderful particle effects really sell the game’s atmosphere.

With headphones, the sound design is also exquisite. Every bump, grind, moan, or screech had chills running down my spine. I’m also not afraid to say that, during one of my solo sessions, I completely “noped” out of the game when an enemy leaped out from behind a crate, screeched, and flew at my face.

As a VR title, The Persistence is beautiful, polished, and very fun. As a horror title, it shines best during solo play, but no matter how you experience this game, you’ll be hard-pressed to find something better on PlayStation VR.