2D platform games like Limbo, Inside, and other modern titles have enjoyed a lot of time in the spotlight for their excellent gameplay and detailed environments. The PS4 has no shortage of titles like this, but the opposite could be said of PlayStation VR.

After all, what benefit would VR have for a 2D game? The Lost Bear is here to answer that question. Does this unique variation on the genre forge a new path, or does it get lost along the way?

A Heartwarming Tale of Strife and Friendship

The Lost Bear isn't a very long game, but to that point, it's not very expensive either. The developers sought to create a polished VR game that showcased their vision for how a platforming game could be translated into the virtual world.

In the game, you play as Walnut. She's a young girl who has teddy bear stolen from her and journeys through a strange and dangerous world to get it back.

The game tells its story without any dialogue, save for some utterances from the characters in a fictional language. It's a primarily visual experience that works really well in VR, primarily because of the game's design decisions.

The concept is that you sit in what looks like a puppet theatre of sorts. There's a stage in front of you in VR where the game's events play out. surrounding the stage are elements of the environment you see in the game world.

If you're in a forest, the stage and surrounding area around you will be littered with leaves and trees on the sides and behind you. If you transition into a dark sewer, the environment around you changes to match the one happening on the stage in VR.

It brings the world out and all around you in a really unique way that absolutely boosts the immersion. The game's short tale doesn't offer anything profound or complex, but it does evoke a smile and warm feeling in your heart. It's a simple, but a compelling narrative that works perfectly for the world it takes place in.

Gameplay That Merges The 3D and 2D Worlds 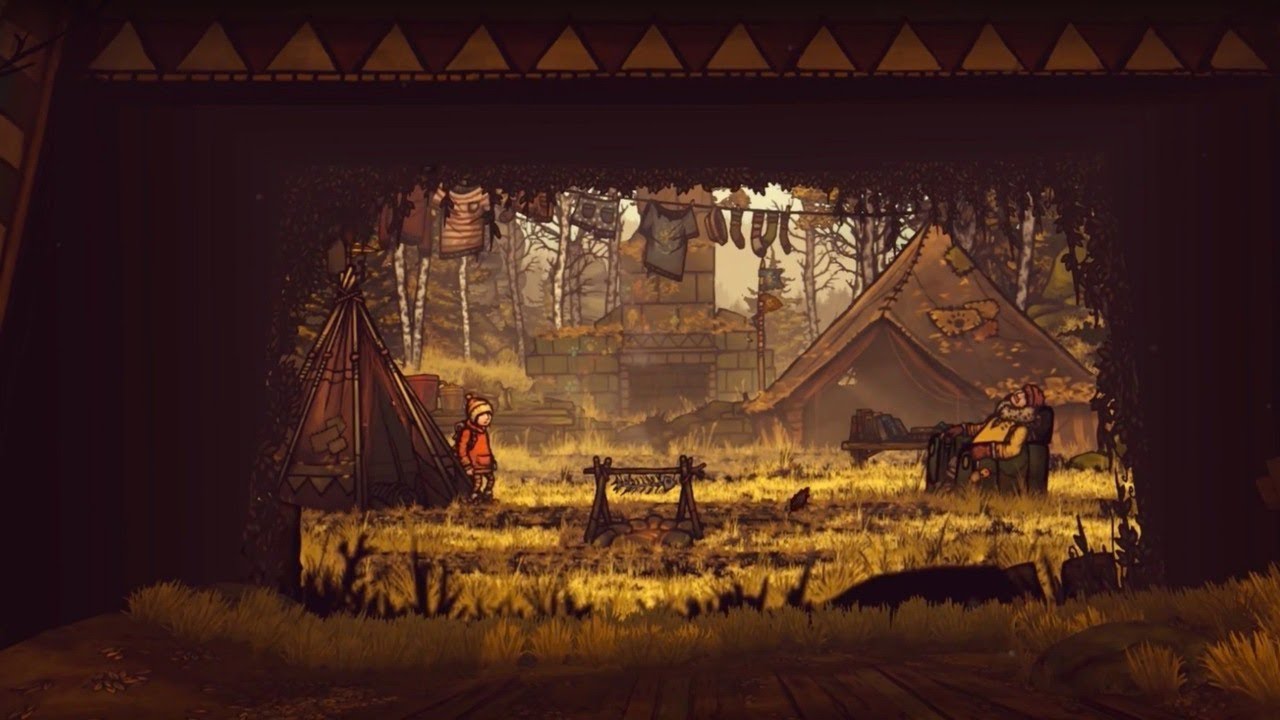 As mentioned in the previous section, your VR adventure will have you sitting in front of a stage where the game happens, but this stage will morph to represent the environments that Walnut finds herself in.

Gameplay elements also blur this line between what is happening on stage and the space in front of you. When you need to turn wheels, move platforms, or manipulate switches, you press the square button.

Suddenly, a mechanical device appears in front of where you're sitting. You place a digital version of your controller into it and then make the appropriate motion in real life. You'll hold the triggers and turn the controller to spin wheels or move it up and down to raise or lower contraptions.

A slingshot that Walnut has is also used to solve puzzles and get you out of danger in more than a few situations. There's more that I won't spoil here, but suffice to say, the developers found some really creative ways to make the world on the stage come alive all around you in the theatre you find yourself in.

Despite the short length, The Lost Bear has some great puzzles and more than a few intense set pieces where your life is on the line as mechanical monstrosities chase you through platforming gauntlets.

I died plenty, but the checkpoints were always forgiving. I will say, the controls felt a little too floaty for some of the more precise platforming sections, but it only resulted in minor frustrations.

All of the controls for motion inputs worked great, so you don't need to worry about tracking issues.

I just wish there was more of it. I love this concept, and while it's on the short side at about an hour or two, what is here is nothing short of innovative and unique. I really don't want to play platformers any other way now.

A Wonderful World and Presentation 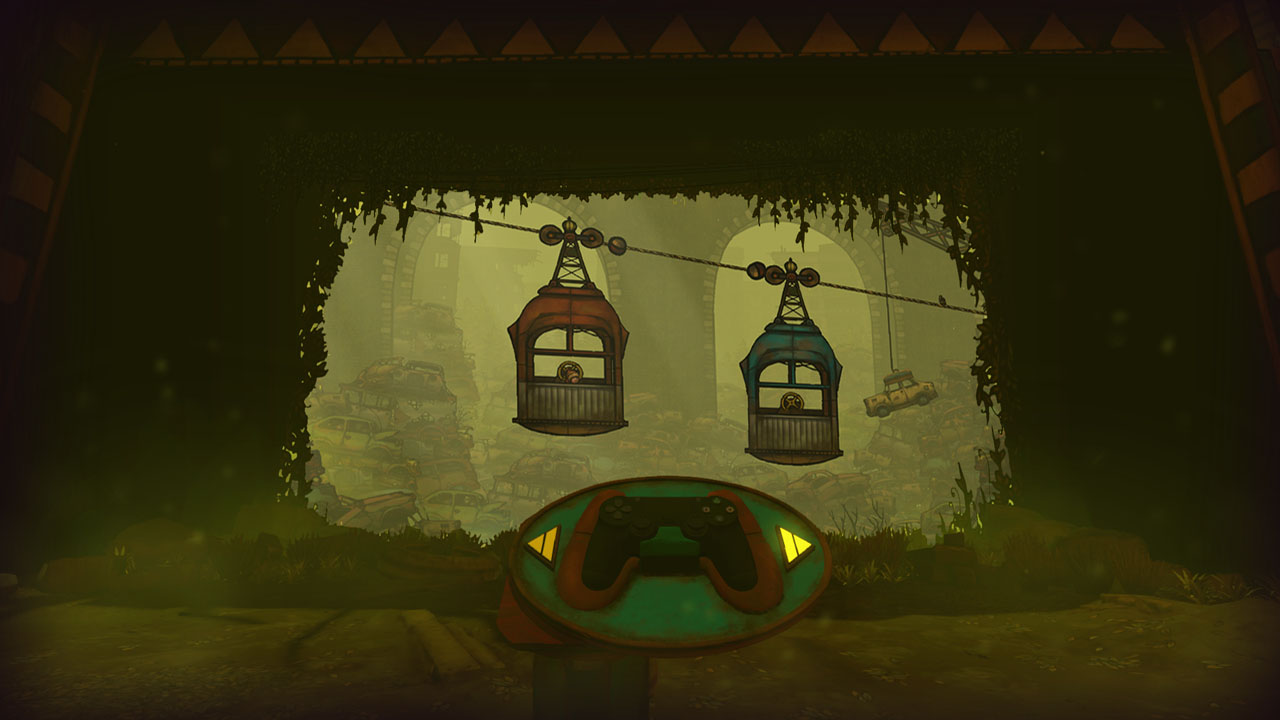 The hand-drawn style of the 2D gameplay is excellent, with detailed characters and environments. There's a very rustic style to it all that looked spectacular in VR.

The 3D world around you in the theatre is also very sharp and detailed. I really enjoyed the subtle changes to the environment and the attention to detail. Little things like fog rolling off the stage as you explore a foggy area in the game were simply amazing for immersion and atmosphere.

The soundtrack is the perfect pairing to all the excellent visuals as well. The thoughtful plucking of acoustic guitar brings out relaxing and contemplative melodies that meshed really well with the visuals.

Like any great VR title, The Lost Bear is a treat for the senses. From the innovative concept to the creative gameplay, to the beautiful visuals and smooth soundtrack, it's just a great package overall.

It may not be terribly long, but it is extremely polished and very unique. PlayStation VR needs more games like this to show how the hardware can truly breathe new life into old genres.