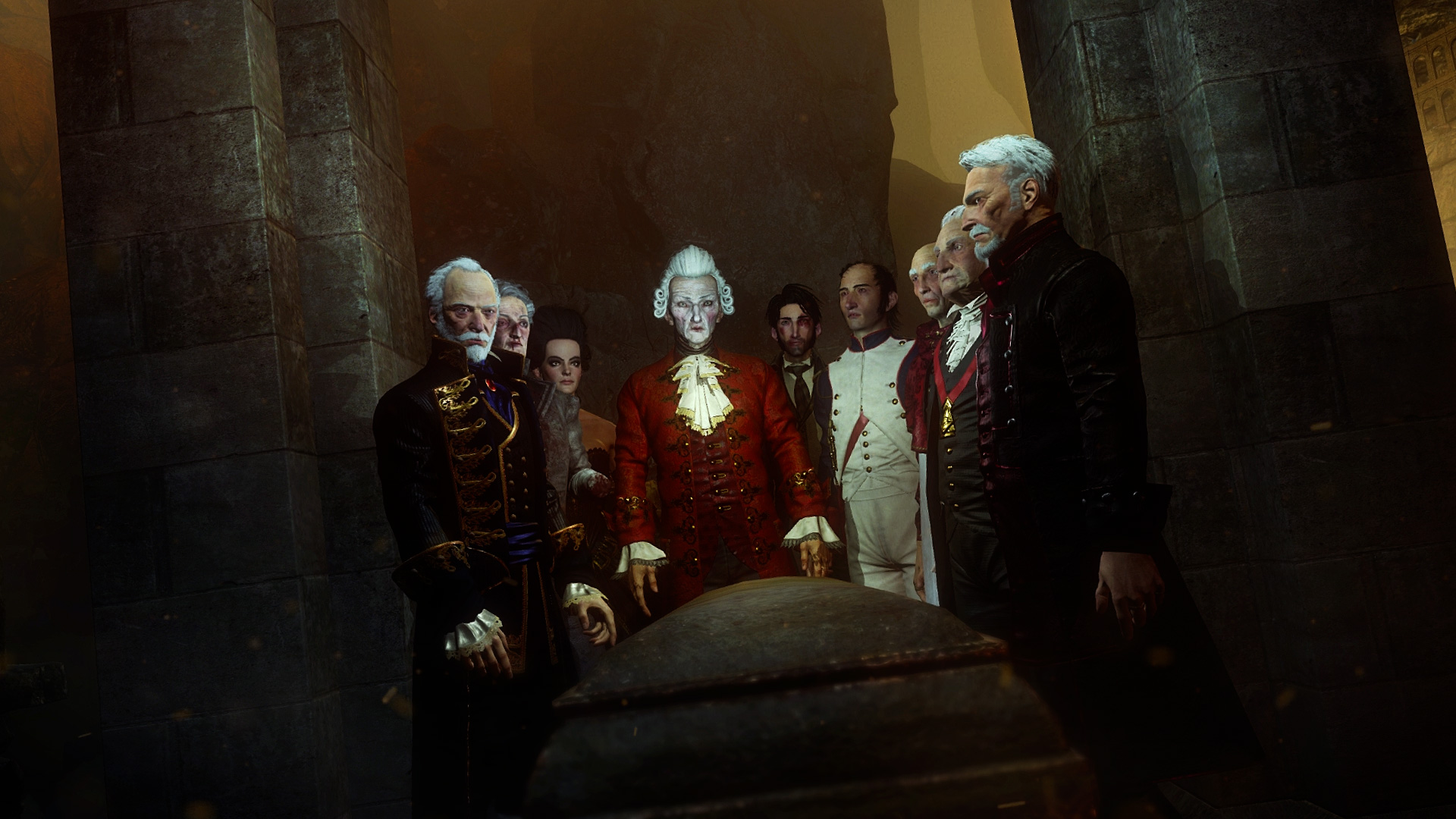 As the year 2018 comes to a close, I look back and see a lot of incredible games that changed things for the better. I also see some profound losses to the world of gaming. As you can probably guess, I’m referring to Telltale’s closure.

While other studios have stepped up to innovate on the narrative adventure genre, few have pushed the envelope like Big Bad Wolf, Cyanide, and Focus Home Interactive have with The Council. Now that the final episode, Checkmate, is out, we can experience the entire story from beginning to end. Time to find out if you should visit Mortimer’s island.

Being that this is a review of episode 5, this article may contain SPOILERS for episodes 1-4. Check out the links at the bottom of the page for reviews of episodes 1-4.

With that disclaimer out of the way, I have to say that I was really excited for this finale. The series was losing steam in episodes 2 and 3 for me, but episode 4 delivered an exquisite twist that not only changed the narrative as a whole, but it also introduced a late-game mechanic that works incredibly well.

The shift to the supernatural may have turned off some of you, but I love supernatural anything. The idea that Mortimer, Holm, and indeed Louis himself are all demons was an amazing reveal. I also loved how they turned the idea of a “demon” on its head and introduced their own lore surrounding the concept.

Episode 4 left us just before the final stage of the conference, a decision that would have drastic consequences on the future of the United States as a young nation. That is, of course, if you paid attention in history class.

Episode 5: Checkmate had a lot of loose ends to tie up for me. There were still questions surrounding plot threads like Elizabeth Adams and of course, our newfound status as a demon. As a result of these questions, episode 5 really does have some of the best pacing of the series.

The narrative moves quickly, closing out several things before throwing a few final twists at you. Throughout this, the game’s brand of signature RPG mechanics come into play several times. Not only will you get to have a few pulse-pounding confrontations (the game’s equivalent of boss fights), but you’ll also need to work through some visually interesting and engaging puzzles.

Some major decisions present themselves to you, so multiple endings are most certainly in order. It feels like there’s a lot of flexibility in how things can ultimately end up, which is an impressive feat for a game like this.

Not only will you get several possible endings, but the game even goes so far as to offer epilogues for each of the surviving characters. These were not only appreciated, but they also tied many of the game’s events back into real world history, which is something my inner conspiracy theorist loved.

From a gameplay perspective, not much changed here other than the new puzzles, but it was nice to see the confrontation mechanic make a strong return for the finale. Looking back on the series, I like how it ended, but I can’t help but wish it had a wider scope.

There were some standout environments, but the constant retreading of Mortimer’s mansion started to get stale around episode 3. That being said, the game does some cool visual tricks this time around that breathe new life into the environments.

The global implications of the supernatural twist and the finale you receive seem like ripe ways for the developers to expand the franchise into a larger experience. I certainly hope we see a sequel, because while the ending was satisfying for me, I want to see more of this world.

A Flawed Evolution of The Genre 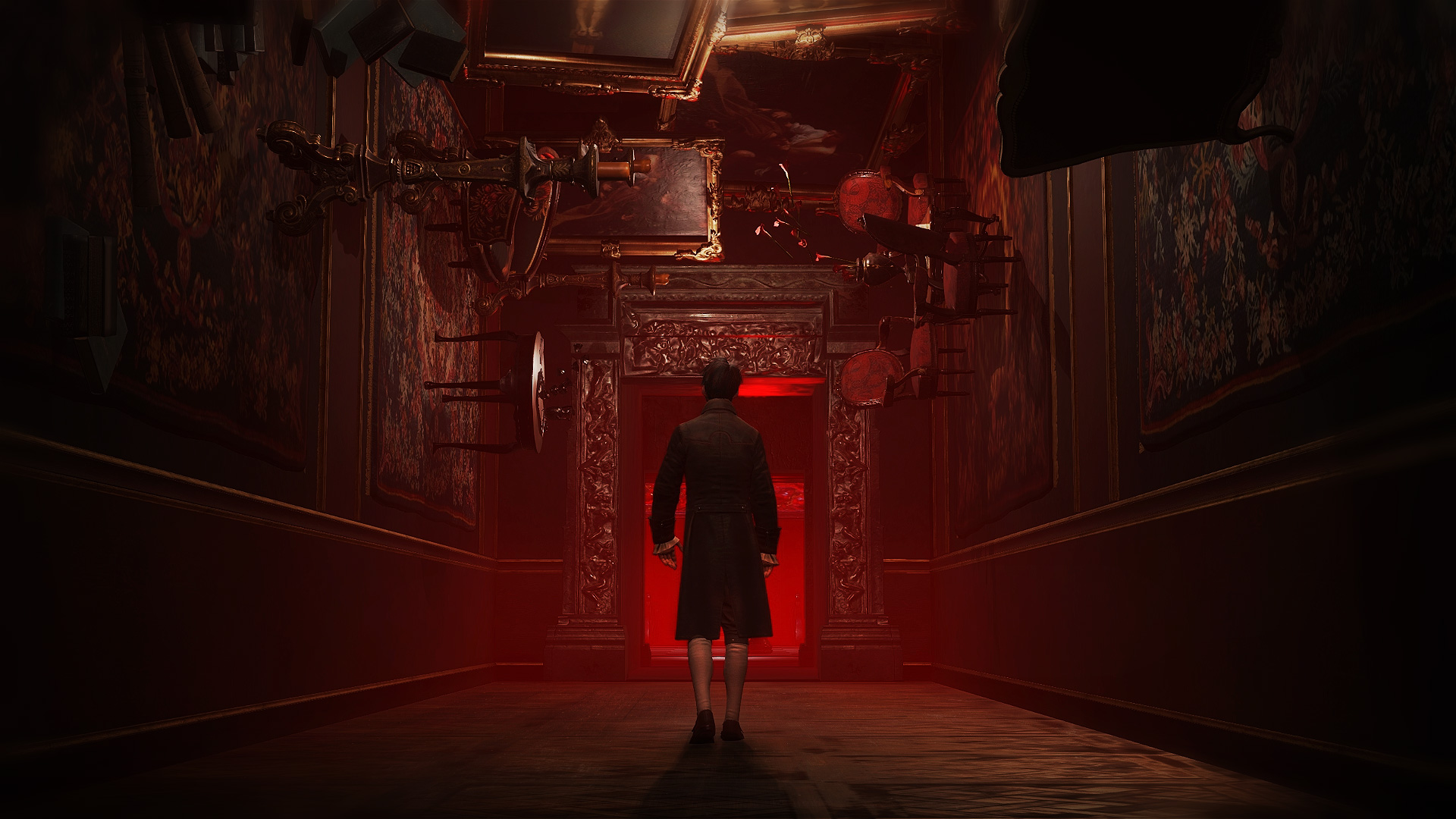 The presentation in The Council has always been a sort of flawed gem. On the one hand, the detailed textures and character models look nice, but glitches in the animation and awkward lip sync at times drag them down into the uncanny valley.

One particular glitch in the finale affected a very important cutscene by causing all of the characters to revert to their default poses. So, instead of sitting, many of them were standing inside of their seats with their arms stretched out in a T-pose.

The issue fixed itself in the next scene, but it robbed that moment of its impact. There’s also the music, which has always been period appropriate, but it often doesn’t match the events on screen. For example, the tense final moments of a puzzle near the episode’s end had a cheery track playing in the background.

Having finished the series, I absolutely plan to play through it again. The lack of a new game plus to experiment with all of your skills is something I would have liked to see, but there’s no denying that The Council brought some of the most important innovations that this genre has seen this generation.

The episodic narrative genre of gaming may have lost a powerful ally with the closure of Telltale, but The Council proves that fresh ideas can ensure that this genre thrives and evolves long into the future. I for one cannot wait to see what this talented studio does next.

A copy of The Council Episode 5: Checkmate was provided to PS4 Experts for review purposes