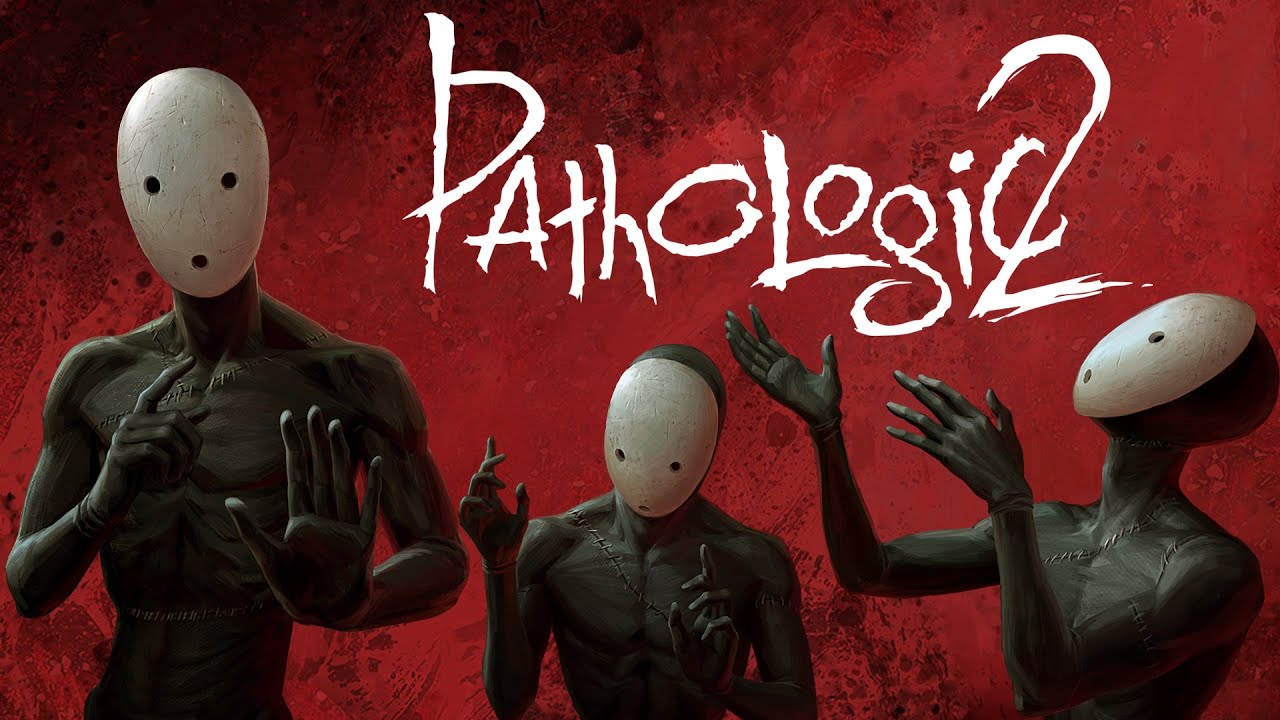 Given the current Coronavirus pandemic causing very real damage around the world, it’s especially sobering to be reviewing a game about a town in the clutches of a plague. Pathologic 2, a new survival game for PS4, comes at an interesting time in history, offering a darker, weirder, but still relevant look into a different place and a different time, albeit a place stricken with a similar plague.

Despite the comparisons to our real world, Pathologic 2 is very much its own world, and one that I guarantee you’ve never seen elsewhere in the world of gaming. Does this unique setting combine with the gameplay to back it up, or does Pathologic 2 have a sickness that no one can cure? Let’s find out.

An Infectious World With a Few Open Sores

Despite having a “2” in the title, Pathologic 2 is not a sequel to anything. Rather, it is a remake of the original title from the PC with new graphics and mechanics. There’s no need to hunt down a recap here, so don’t let the 2 in the title bother you.

Instead, I recommend jumping into Pathologic 2 with little to no idea of what it’s about or how to play. A game like this one, with numerous mechanics at play, invites chaos and confusion in a way that I would normally caution against, but there’s a keen difference here: chaos and confusion are some of Pathologic 2’s greatest strengths.

Indeed, the game’s story places you in the shoes of a surgeon who, upon receiving an alarming letter from his father, returns to his hometown. Other than this, just about everything in the game’s opening hours makes little to no sense.

In the prologue leading up to the first true day of your journey, you’ll experience everything from terrifying vistas to horrific fever dreams peppered with mild tutorials and strange concepts. The imagery is especially horrifying. The game’s characters range from poverty-stricken residents to haunting black figures wearing nothing but a white mask, and towering figures covered in feathers wearing black plague era bird masks.

Once you get through the first few hours, Pathologic 2 throws you into its world with the caveat that you’ll never see all of it in one playthrough. Exploring the various districts of the town and talking to random people or important main characters all reveal new tasks and potential stories that appear as nodes in a larger web in your menu.

Pursuing these leads takes you on a wide variety of different journeys, with the center nodes being reserved for the story. It’s a story told through a dialogue system that relies mostly on text delivery, combined with some spoken dialogue unrelated to what you’re reading.

Beyond the esoteric and almost shakespearean writing, talking with characters always cuts to a black background with their face pulled close to the screen. It’s shocking the first few times it happens, and from there it remains a clever way to make you feel like they’re invading your social space.

While you read the text dialogue (which is a little small on a big screen), the character’s faces exhibit subtle movements like darting eyes, wry smiles, or haunting expressions of hopelessness. While the lip sync can be a little rigid at times, it’s these small touches that really sell the game’s atmosphere of pure dread and uncertainty.

I especially have to give a nod to the eyes in the game. The developers absolutely nail that distant look of sheer sadness that is simultaneously uncanny and woefully disturbing. It makes the conversations a vital part of the look and feel the game is going for.

While the story and world offer a wholly unique and dreadful (in the best way possible) place to explore, the gameplay has some high and low points for me. When you start, you’re given the option to choose from several difficulties, but the game’s “intended” difficulty is the highest one, and I decided to give this a whirl first.

Pathologic 2 focuses on survival just as much as it does the story of its world and your quest to keep a plague at bay. The game spans twelve days, and while you’ll find a ton of different quests and leads to follow, the real-time nature of the game means that you’ll need to make tough decisions.

As much as you would like to mainline the story, the reality is that you’ll need to manage hunger, thirst, exhaustion, immunity, and your health. Scavenging or bartering for food is smart, and while water is relatively easy to find from local wells, you’ll need to sleep eventually.

As the days begin to pass, you won’t have time for everything, and death should be avoided at all costs. Dying gives you a permanent debuff each time, and repeated deaths can drive you to a point where starting over seems easier.

Turning down the difficulty is an option, of course, but if you manage your time right, Pathologic 2 will allow you to fully embrace its harsh and unforgiving world. Letting go of that need to complete everything on your first playthrough is paramount if you wish to truly immerse yourself in the world.

This is going to be harder for some players, but my personal experience benefited from accepting that time is outside my control, and by living in the moment, I could make the most of my time in the game’s world.

Combat is an option in Pathologic 2, and depending on your status in each of the districts, you may be forced to engage in a fight or two. Blocking, heavy attacks, and several types of weapons are available, but it always feels a little too clunky. Avoiding combat is best, or at the very least, allowing your opponent to retreat can let you both live to see another day.

Beyond managing your needs, other mechanics like lockpicking, crafting herbs to help yourself and others with their immunity, and the aforementioned reputation mechanic, help to flesh out the world and give you more agency within it.

It’s a sobering moment in Pathologic 2 when you realize you can’t do everything, and you can’t save everyone, but it ultimately gives the game a huge amount of replay value as you repeat your runs and learn more about what works and what doesn’t. There are plenty of mysteries to solve, and multiple endings to uncover, so in this way it’s worth every penny of its relatively budget price tag.

Pathologic 2 has an incredible art direction and haunting sound design, but it’s not without flaws in its presentation. From a technical standpoint, the game can be rough at times. The initial loading times are very long on PS4 pro, but not too bad once you’re in the game.

The opening scene of the game has very consistent frame-rate hitching and egregious texture pop-in. These issues persist through the game, but are significantly better after that opening segment. Even so, you’ll see a lot of texture pop-in as you load into new areas or cut to conversations with characters.

It’s never game-breaking, and while it can be distracting, the game’s world is so engrossing that I found it to be less of an annoyance than it would be in other titles. I would love to see the game optimized in a future patch to cut down on some of the in-game loading and frame-rate hitches, but as it stands, the game is still absolutely worth your time in its current state.

With a little more polish, Pathologic 2 could have been a breakout hit on PS4 as it’s easily one of the most unique and interesting titles I’ve played this generation. Given the rough edges, you’ll need to be forgiving in your assessment of it, but once you overlook the flaws, you’ll find that this grim, dark, oppressive world, despite all of its flaws, is a place you won’t want to leave until you’ve uncovered every single one of its mysteries.

A copy of Pathologic 2 was provided to PS4 Experts for review purposes.