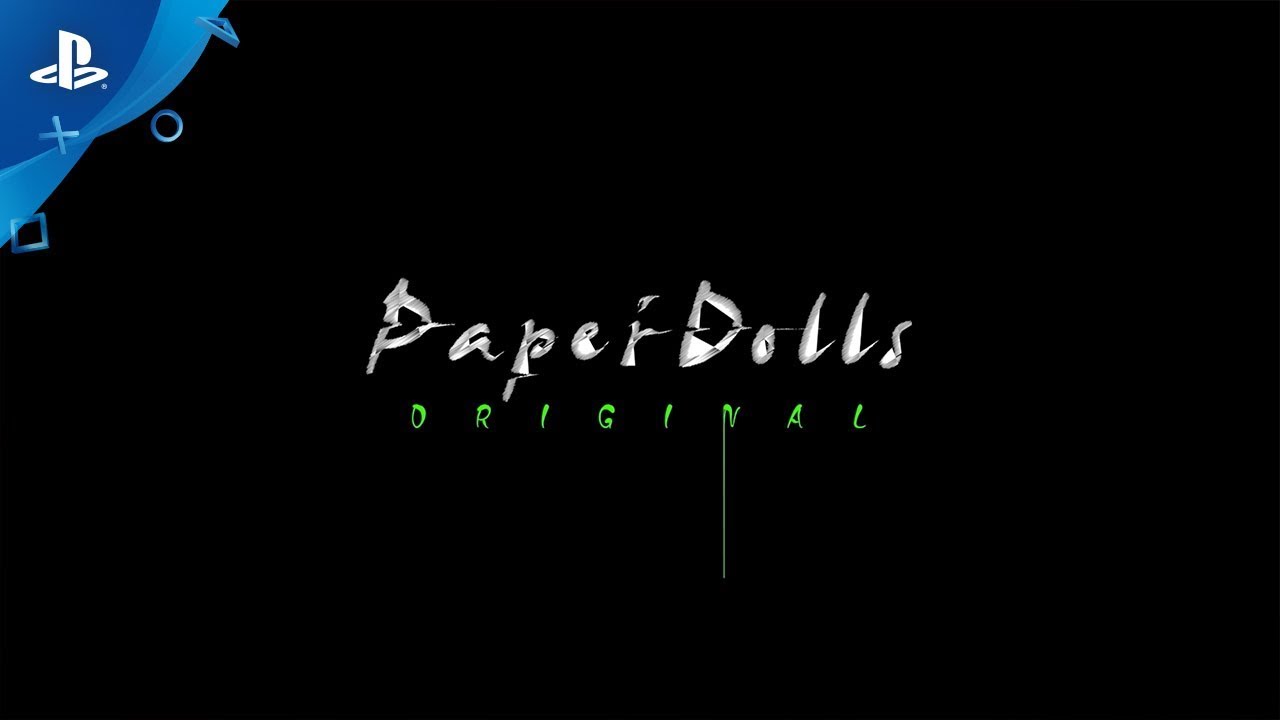 Horror games have often been based on Western culture, but in the past some of the genre’s classics took an approach that harnessed the underutilized Eastern culture and its various mythologies. A perfect example would be the superb Fatal Frame series.

Paper Dolls: Original from developer Litchi Game and publisher Winking Entertainment takes horror back to these roots. Set in a haunted house from the Qing Dynasty, you must explore the rickety halls in search of your missing daughter, while also avoiding the deadly spirits within. Does this game offer a fresh and exciting horror experience, or is this title paper thin? Let’s find out!

Paper Dolls: Original makes a solid first impression with its moody opening. The English voice acting is pretty good, and while I did spot a typo in the subtitles during the opening cutscene (daddy was spelled with one “d”), the overall setup pulled me right into the setting and established a strong atmosphere.

From here, Paper Dolls: Original keeps its story mostly within the scraps of paper you find around the house you suddenly find yourself exploring. While the main objective seems to be finding your missing daughter, the game doesn’t focus on this goal as much as I would have liked.

Instead, you spend most of your time exploring, finding shreds of narrative, and solving puzzles. It’s a shame too that Paper Dolls: Original seems to be the first part of a larger story. This isn’t conveyed anywhere in the store page or game description, but it’s worth noting that the story you get here isn’t a complete package.

Story issues aside, Paper Dolls: Original has a pretty strong hold on the gameplay, even if it relies on modern tropes to achieve the majority of its goals. You play in first-person and explore your environments to look for interactive elements and items you’ll need for puzzles.

You can also hide using certain objects. Interestingly, when ghosts assault you, Paper Dolls: Original offers you the chance to break free if you can successfully complete the button prompts on-screen. These do change each time (even if you fail on the same encounter), and they often involve multiple buttons or a direction plus a button, so they’re not easy.

In an age where defenseless horror protagonists are usually given a game over screen the second they’re caught, these moments are a nice change of pace. They’re not the norm, however, as other sequences will indeed fail you if you’re unable to get away.

This is where Paper Dolls: Original’s biggest flaw rears its ugly head. The sprint mechanic in the game is not implemented in any useful way. When you click the left stick to run, you’ll take maybe three or four steps before returning to a slow walk. You’ll then need to wait an agonizing amount of time before you can use another burst of speed.

I honestly thought something was wrong with my controller, but I’ve seen the same results from other players, so it’s either intended or a bug of some sort. Beyond this, I also noticed that the controls screen in the menu is in Chinese, regardless of which language you have set in the game. These things can hopefully be ironed out in a future patch.

The uneven sprinting results in a lot of frustrating deaths since you have very little flexibility when you’re running from a spirit. It sucks a lot of the tension out of a sequence when you have to repeat it until you memorize the path forward.

Qualms aside, I will say that Paper Dolls: Original has some nice puzzles and smart level design that keeps backtracking to a minimum. While many of the puzzles come down to finding and using the right items, they have an organic feel that doesn’t make them feel forced.

Using various keys on specific locks also opens up more of the house for you to explore. These doors also lead back into save areas where you light incense, or into other parts of the house.

As a horror game, Paper Dolls: Original has the right ingredients between the atmospheric environments and the convincingly terrifying enemies, but some of the odd choices like the sprint mechanic and the unfinished story hold it back from being a truly great horror experience. 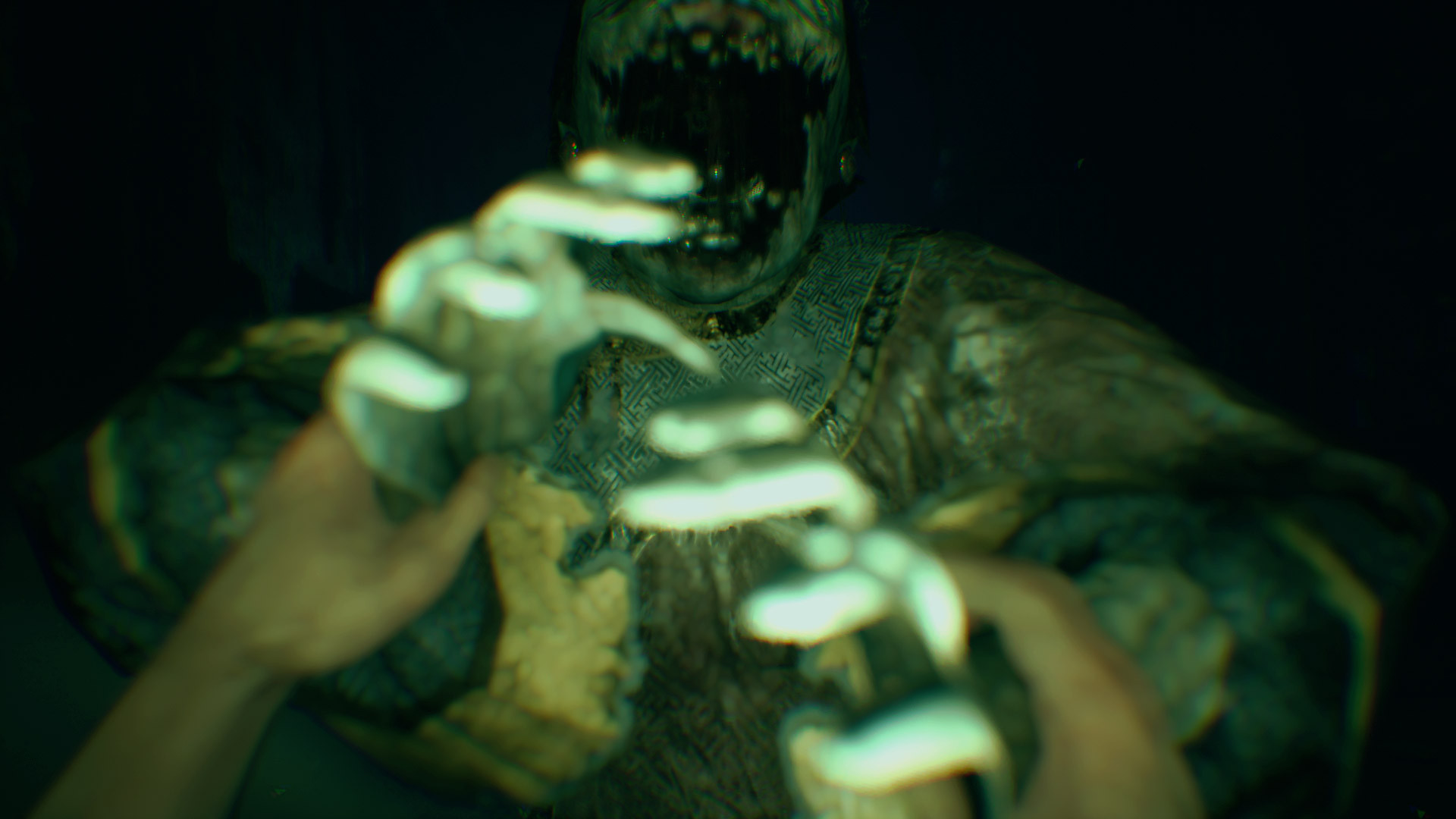 Paper Dolls: Original is a solid looking title with its own unique Eastern art design. The layout of the house and the general art style across the graphics all offer something new and different from the usual horror game setting.

Spirits look absolutely terrifying up close, which makes the combat sequences even more intense when you’re forced into a conflict with one of them. Besides the aforementioned typo I spotted in the subtitles, I would say that the presentation in Paper Dolls: Original is one of its best characteristics.

Given the budget price point, Paper Dolls: Original is worth a look for horror fans, but it would be far easier to recommend if it was a complete story. Adding in the other issues I had, this horror game does a lot right, but it falls short of being a truly great experience. That being said, I’m looking forward to seeing how the team continues and polishes the story in the future.

A copy of Paper Dolls: Original was Provided to PS4 Experts for Review Purposes. Any and all questions for the publisher can be submitted via the Winking Entertainment Facebook Page.