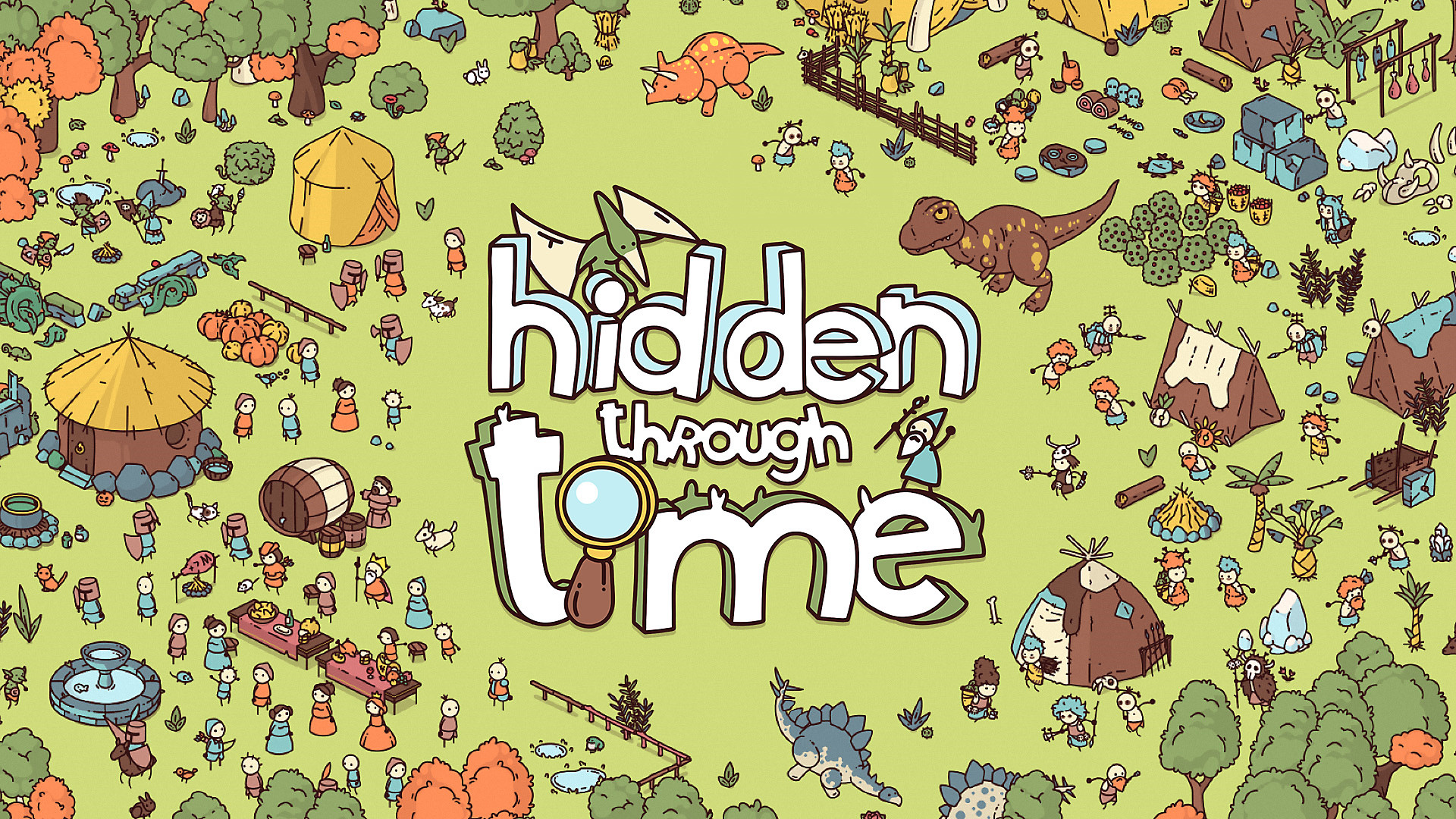 When I was in elementary school, I had a pretty set routine when it came to checking out books from the school library. I always took home the incredible Animalia by Graeme Base (you should absolutely check it out as an adult), and I usually had more than a few I-Spy books in my possession.

Turning the pages, hunting down objects in chaotic and detailed environments, it spoke to my inner gamer just as much then as it does now. Games have tried to achieve that same sense of wonder and excitement, but nothing has ever quite reached the heights of those classic books for me. Hidden Through Time, a new game for PS4 with this exact premise, seeks to change all of that. Let’s see how it did.

Hidden Through Time has a premise that will sound fairly familiar to anyone who grew up with the aforementioned books or those who enjoyed Where’s Waldo. The concept takes you through several different time periods and tasks you with finding objects that are hidden in large and densely populated environments.

This isn’t your momma’s hidden object game. You’ll need to pan, zoom, and otherwise follow hints for each of the objects if you want to find them in a reasonable amount of time. Of course, you can also progress to the next level once you’ve hit a specific object count across all the levels thus far. This means that certain levels can be largely skipped later on if you managed to find all the objects in the earlier stages.

With the premise being as simple as it is, gameplay mostly involves using the left stick to move your cursor and the right stick to pan the camera. A generous zoom function is also available, which is great because it would be impossible to spot certain things otherwise on a large TV.

The types of objects you’ll need to find range from specific people in certain outfits or accessories, to objects or animals, all of which can be very well hidden in certain situations. The game gives you a clue for each one to help you narrow down the location, and while these clues always make sense in the end, they are sometimes less than useful when you’re totally lost.

There’s some light interactivity with the levels too, such as the ability to click on tents or buildings to open them and see the interior. This is also used to great effect when dealing with stone sculptures, but I would have liked to see the interactivity taken further and incorporated into puzzles that perhaps revealed some of the objects.

There’s a good selection of levels, and several time periods to progress through, but I would have liked to see it go a little further and offer some future-focused levels that took the concept into a cyberpunk setting or possibly even space.

Beyond the single player levels, there’s also a map editor and the ability to play other player’s maps, which adds a lot of replayability to the experience. While it doesn’t greatly progress the concept, Hidden Through Time does offer a fun and somewhat addicting way to spend some time working out your powers of perception.

A Charming, if Repetitive Presentation 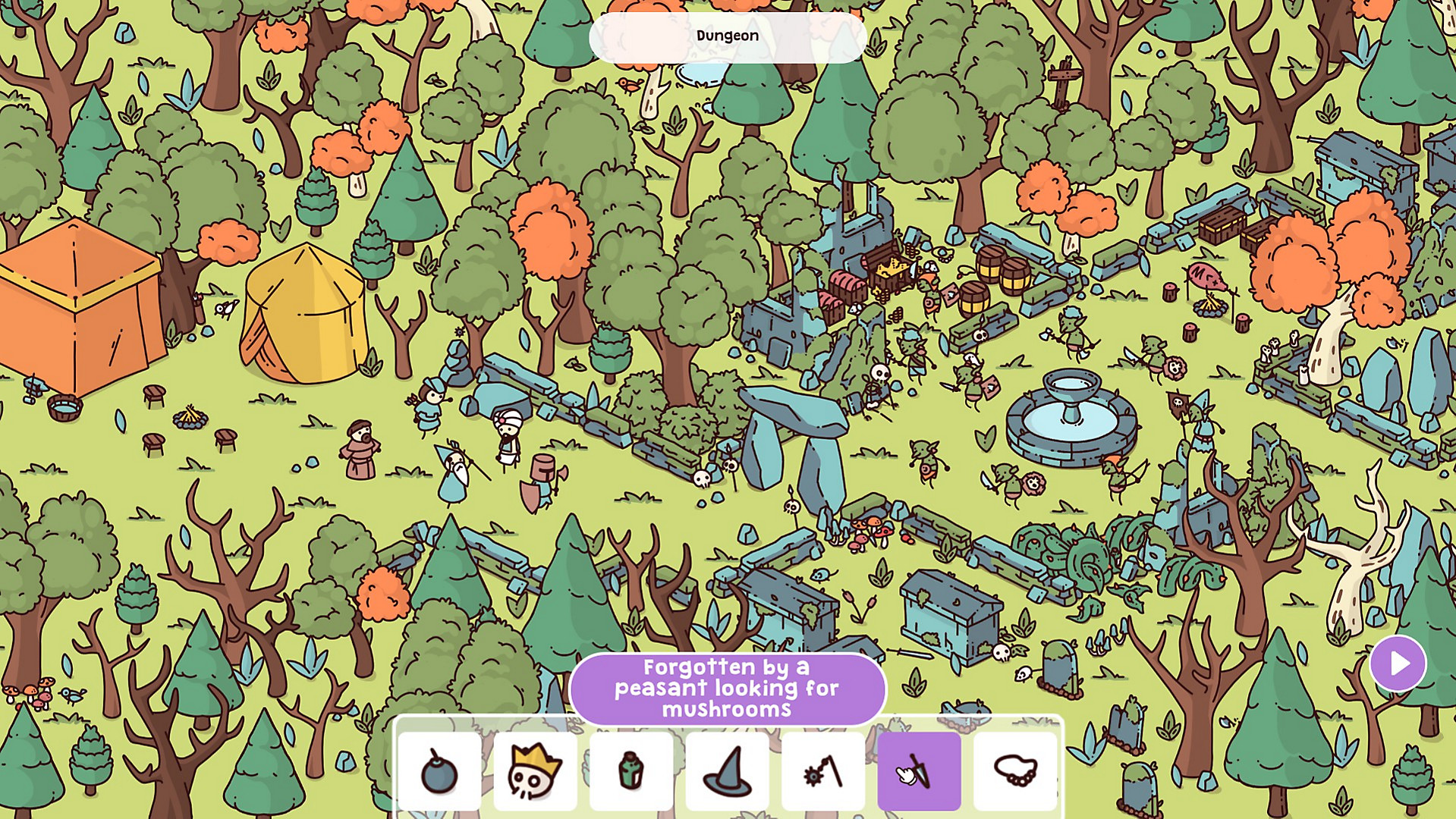 Hidden Through Time has a hand-drawn style and simple animations that do a wonderful job of making the environments feel alive. Whether it’s dancing people, dinosaurs, or something else entirely, there’s a charming level of detail in the colorful graphics and art.

The music is both a high and low point for me. On the one hand, its wonderfully serene and relaxing. On the other hand, it repeats pretty often. I think it would have been helpful to have different music for each time period, if only to break things up from an audio perspective.

When it’s all said and done, Hidden Through Time is an inexpensive and charming homage to the hidden object genre that brought back a lot of great memories for me. While it’s not something I would marathon for hours on end, it does offer plenty of content and user-generated levels for those who love putting their perception to the test.

A copy of Hidden Through Time was provided to PS4 Experts for review purposes.