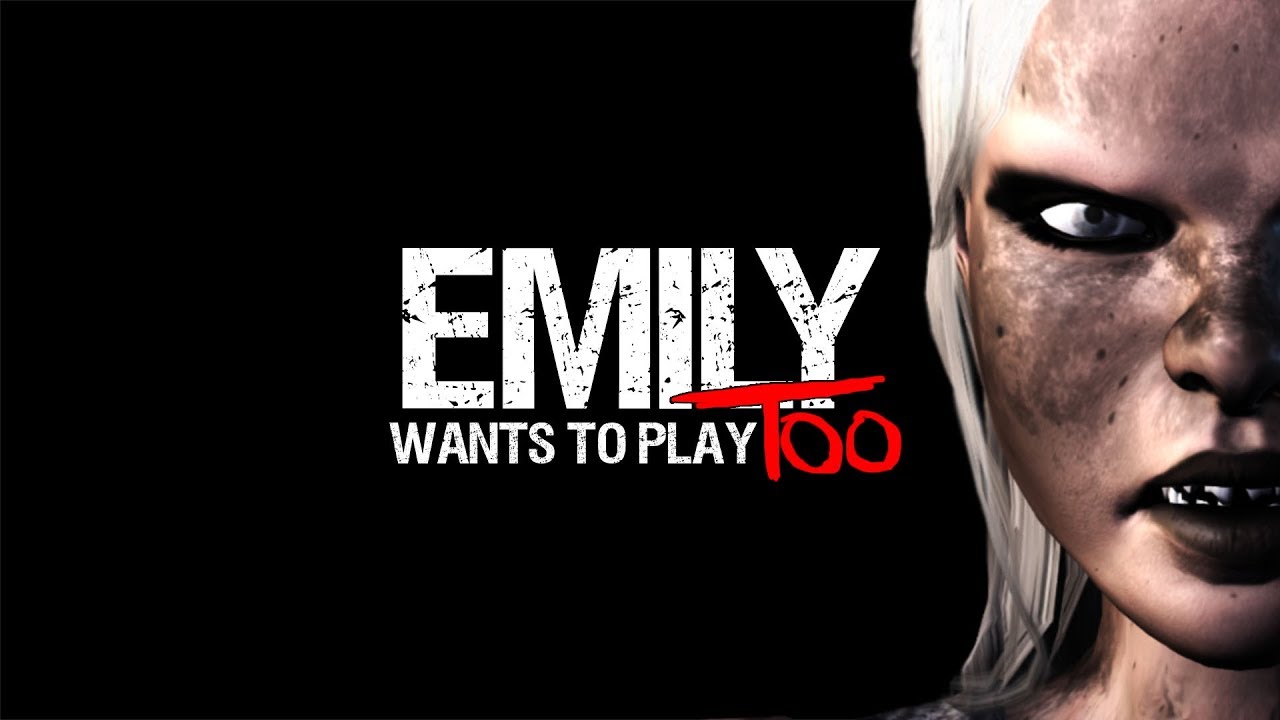 The original Emily Wants To Play was an absolutely terrifying game. It came out during the same time that other jump scare oriented titles were gracing the halls of YouTube and Twitch as streamers screamed and shouted on their streams. In my opinion, it was a woefully underrated horror gem that offered a lot more than others in its genre.

Now we have a full sequel entitled Emily Wants To Play Too. This new entry promises a bigger story, more “friends” to play with, and most importantly, more scares. Does it deliver, or is Emily’s game getting a little old?

Emily Wants To Play Too starts out in the apartment of a sandwich delivery worker. Having just finished what seems to be a crazy party, he decides to head to bed. As you stumbled through plastic cups and dodge pizza boxes, you eventually make your way to the bedroom.

The next morning, the alarm goes off bright and early. You start to go about your daily routine, but it’s clear something isn’t right. Why is there a music box in the bathroom? Why does everything feel so creepy?

Pretty soon, you find yourself stalked by some old friends that players of the first game will recognize. What was once a dirty apartment becomes a claustrophobic journey into pure terror. While the flashlight does help illuminate the halls, you’ll need to find out how to solve the game’s first puzzle if you wish to get out alive.

This opening took me a while to finish. When I eventually figured it out, the game started to open up for me. After the first level, you’ll find yourself in a facility where the real fun begins. A lot of the same dolls from the first game return, along with several new faces.

For those who didn’t play the original, Emily Wants To Play features an excellent mechanics where the dolls themselves all have unique rules assigned to them. Follow their rules, and you’ll live, but step out of line and you’ll soon find yourself knee deep in a jump scare.

It was a simple, but very effective form of horror. The sequel expands on this with new enemies to face and puzzles to solve as well. As always, the clues are hidden within documents and story elements you can find in the environment.

These elements shed light on how to “play” with them, but they also give you some insight into what happened to them before they became what they are now. These backstories are actually really interesting, but it’s difficult to enjoy them when the documents themselves are hard to rotate and read properly.

An option for text only would have been nice, but I would have loved even more story behind these strange events. The dolls themselves all have a unique look and a wide range of rules associated with them, which already makes them feel like interesting characters, even if you don’t know much about them.

The sequel expands on the idea with new environments and dolls to contend with. One example is a girl who reacts to sound. When she’s nearby, you’ll hear her, and you’ll need to be very careful with how you proceed. Opening doors or sprinting will spell your doom.

The addition of multiple areas, more checkpoints, and a wider range of enemies and gameplay elements all adds to what made the original great. This new chapter seems more accessible as well, allowing you to take breaks when you hit a checkpoint.

To truly test this horror game, I also invited several people over and passed the controller around a dark room to gauge their reactions. As expected, there were plenty of scares and lots of whimpering from people who would otherwise not be scared by a video game.

From a gameplay standpoint, Emily Wants To Play Too builds upon everything I liked in the first game, while also adding even more variety and incentive to push forward with new areas and precious checkpoints.

A Larger Scope of Scares 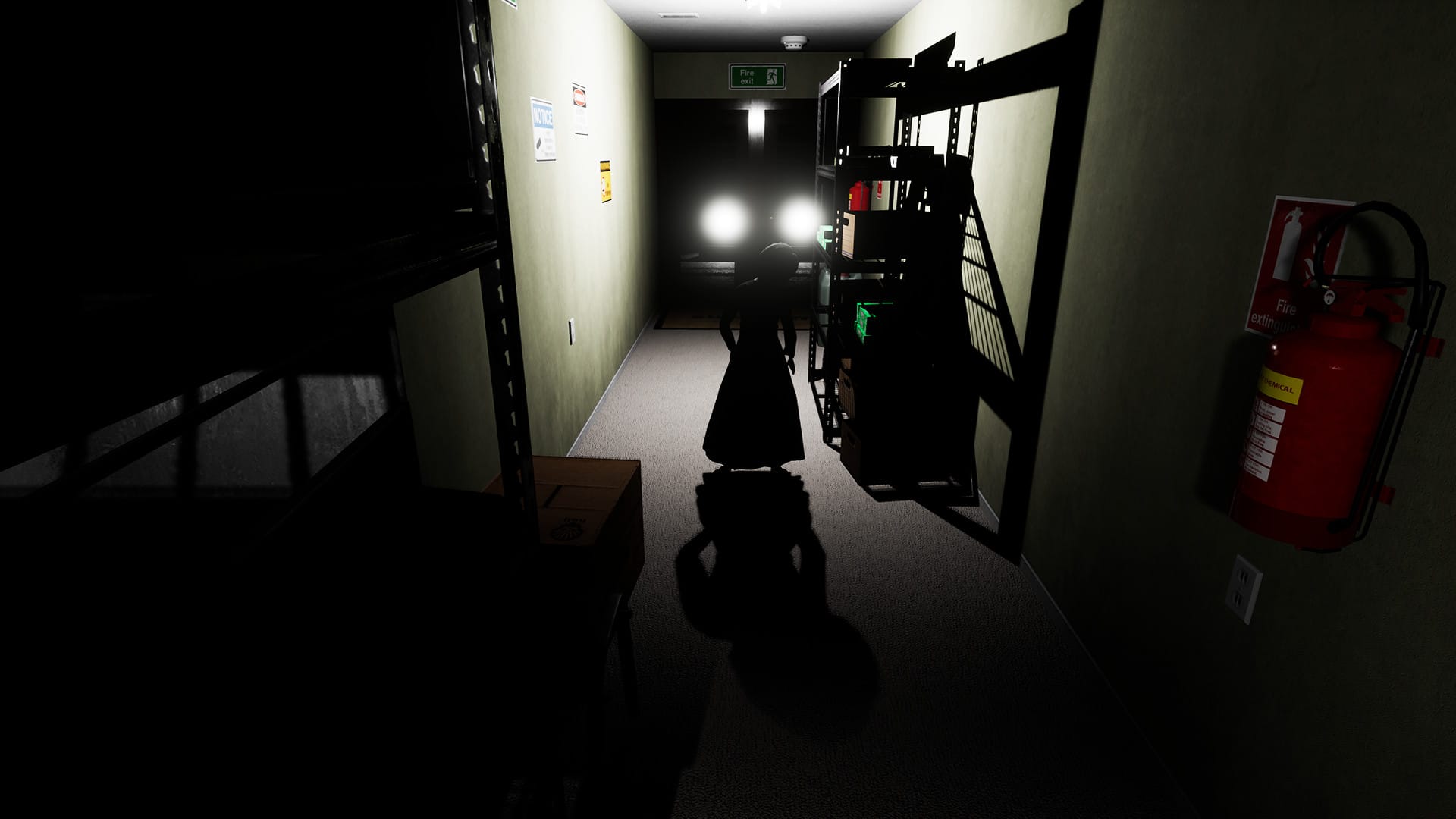 The size and scope of this sequel are very impressive, considering the size of the development team. It really helps that the game take us on more of a journey, while also adding to the foundation of what made the first game so unique.

While the graphics are largely the same, the variety in the visuals is far more noticeable. The lighting is also excellent, with a nice balance between bright sterile fluorescents, and thick patches of terrifying darkness.

The ominous voices of the dolls also make a comeback, giving them each their own personality. They each have a distinct look as well, which helps you remember which ones are which. Ultimately, Emily Wants To Play Too builds upon everything I loved about the first one and represents a natural progression of those concepts.

Next time you want to stream something with plenty of jump scares, why try a horror game that brings something new to the table? Emily Wants To Play Too deserves more mainstream attention for its unique mechanics and absolutely crushing atmosphere.

My heart was racing every moment that I played. If I had sweat any more while playing this, I would have classified it as a fitness game. While it may not have as much story as I would like, this horror gem for the PS4 offers more scares than most. For that, I absolutely recommend trying it out.