There is a lot to say about Control. To kick things off, the list of things I dislike about the game are rather petty and don’t really matter. Not when factoring in the entire game as a whole.

When I began playing Control, the first thing that came to mind was “This game is kind of weird.” It’s literally one of those games that really builds up story as you go along. The first few hours were a little slow paced in my mind, and I was becoming concerned that I wouldn’t end up enjoying it, but alas, Control managed to pull through and make it worth my while.

All in all, it’s an interesting game to say the least. Telekinetic powers, a really sweet and dare I say “mystical” service weapon, along with upgrades for character and weapons, you have all the elements of a solid title.

Without spoiling the storyline, it’s difficult to really give you an idea of what Control is all about, but don’t worry, I won’t spoil it for you. I’ll just give you a reference that might help. 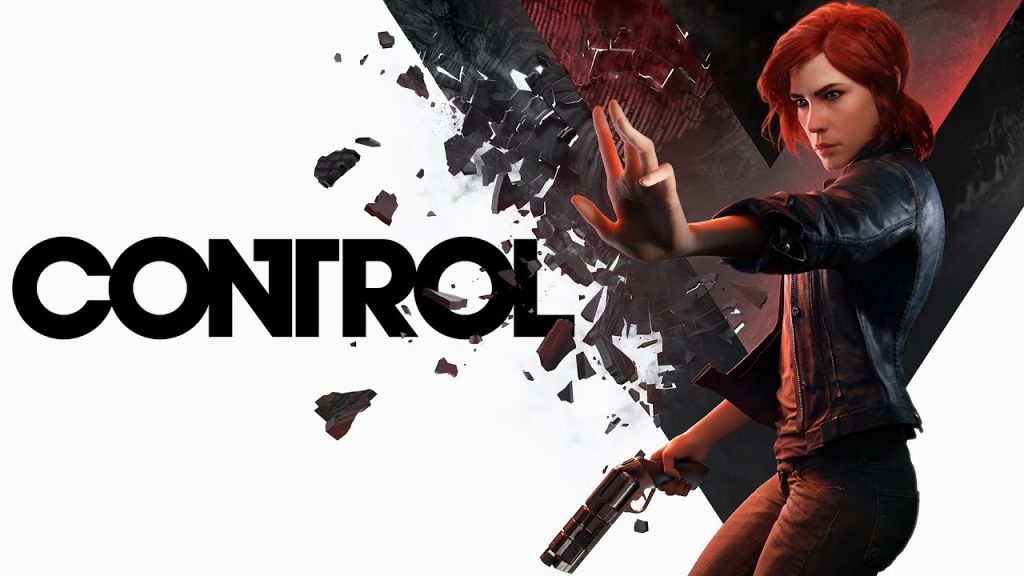 In regards to the environment and game play pace, I couldn’t help but compare it to The Surge. I mean that in the sense that The Surge was based in what felt like an empty, but large environment. Having to work your way through to gain access to more secure areas. The Surge is also (in my mind) kind of slow paced. I wouldn’t normally go running around every corner as I don’t know if an enemy awaits my presence or not.

If The Surge isn’t a game that right for you, don’t worry, Control isn’t like The Surge, in any other way. It is definitely it’s own game and worth a play through.

The controls are ok. I mean, I think they could be smoother and feel clunky. I remapped my controller for the sake of not liking the initial layout, but it's fine. It’s not a deal breaker.

Audio serves this game well. Music and eerie sounds make things a little tense and cue when you’re about to encounter enemies. I can’t say I have any complaints about the audio at all, which is important. The voice acting is excellent and the character dialogue was clear.

Graphically, I was disappointed. The surrounding areas are just fine. I find it bothersome when developers put more detail into a carpet than they do the main characters of a game. I know graphics aren’t everything and I mention that in almost every article, but they are extremely important in this day and age of gaming. The charters lips don’t line up well when dialogue takes place. The faces feel emotionless a lot of the time and I’m not trying to harp, but I say again, it was disappointing. That’s probably the worst of my complaints, and not a deal breaker, either. The enemy AI is kind of smart. Not real bright for bad guys, but smart enough to give you a challenge. Boss fights are all pretty easy to win, which is another disappointment for me. It’s one thing to work against a number of enemies, but when the boss fights are really easy to figure out and win, it’s a let down for me. I do like a challenge and Control doesn’t offer much of one.

There are plenty of missions and some (which don’t all have to be completed) will pop up and you’ll have a time limit. You might be on the other side of the map and need to hustle before time runs out and of course, expect some bad guys to try and block your path along the way. I did not manage to complete them all as I ran out of time or didn’t even notice a timed mission was active. I did try my best though.

By the time I finished playing Control, I felt satisfied. It is definitely a game I will play again in a week or so, right before the big holiday season of games release. I rate Control a 7 out of 10. It’s worth playing and has decent replay value. Hopefully description will help you decide if this a game you would be into or not.

Have you been playing though Control? What do you think of the game?