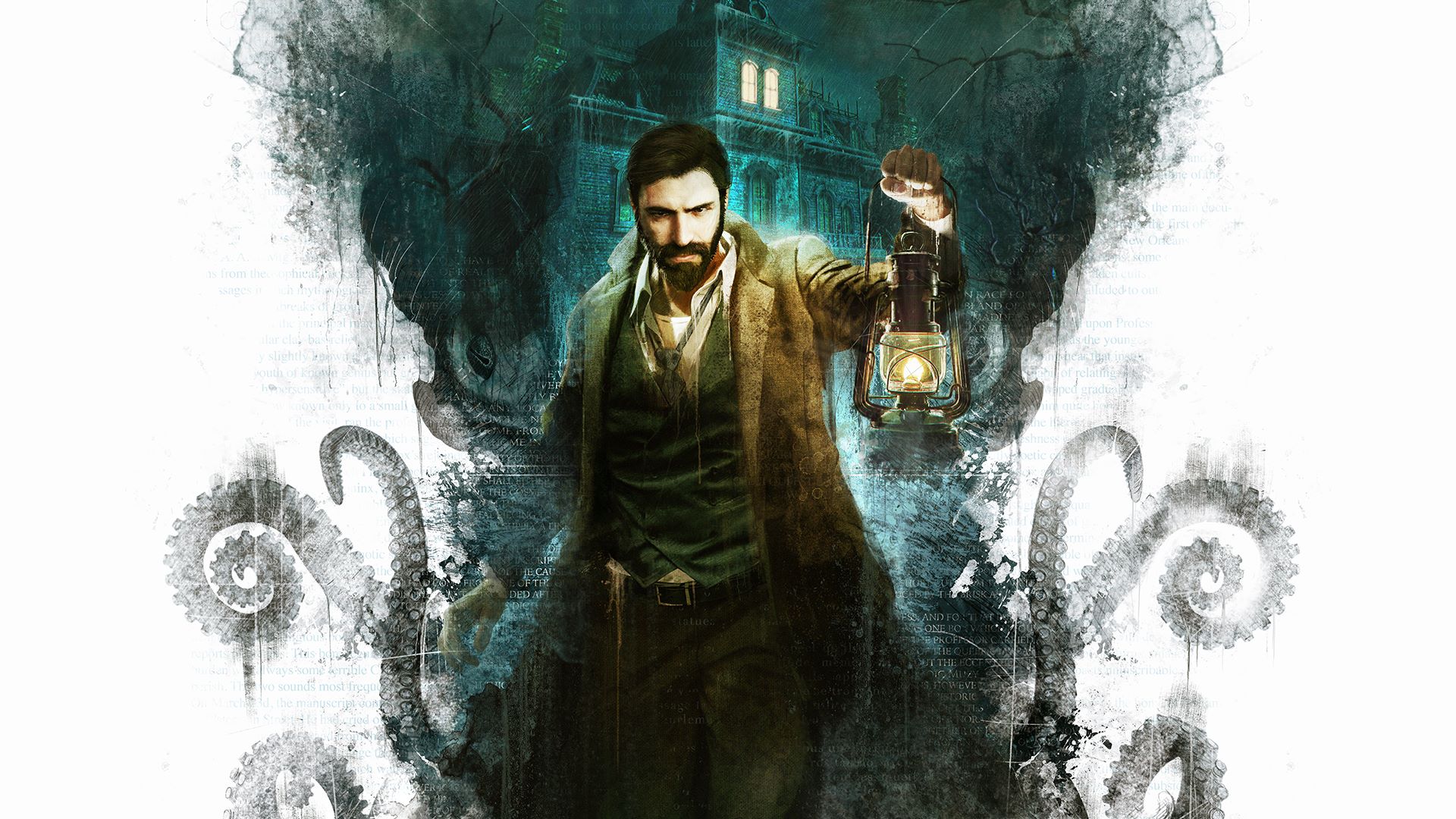 The Cthulhu mythos is a collection of works from a variety of authors, but it all began back in the early 1900s with an author named H.P. Lovecraft. These original stories, including The Call of Cthulhu, served as the basis for this universe of cosmic beings, shattered sanity, and unfathomable horrors.

It’s not a stretch to say that Lovecraftian horror is my favorite type of horror, so when I heard Cyanide Studios was releasing a Call of Cthulhu game based on the tabletop adaption of the mythos, I was immediately hooked. Having braved the depths of all it has to offer, it’s time to find out if this game will captivate horror fans, or if it will simply drive you mad.

A Faithful, but Surface-Level Adaption of The Mythos

The Cthulhu mythos has been expanded across numerous adaptations and multiple mediums, making it a rich and wonderfully detailed universe. It’s ripe for gaming, but we’ve seen relatively few titles take advantage of the opportunity.

There was a game back on the original Xbox and PC that retold Lovecraft's famous tale “The Shadow Over Innsmouth,” but Call of Cthulhu on the PS4 is a true return to form. There’s no playful hints or Lovecraftian vibes here, we’re going full Cultist.

The game’s opening hour or two sets up the premise, which involves a private investigator with a past in the military, searching for clues as to the death of an entire family on a small island off the northeast coast of the United States.

The opening is a little slow to start, but things start to pick up quickly. There’s plenty of lore to find and some solid information into the mythos as a whole, but the game’s story played it a little safe for my taste.

Lovecraftian horror is often punctuated with horrors beyond our understanding, and while Call of Cthulhu certainly offers up some shocking imagery and the themes you would expect, its overarching plot plays into what fans like myself may consider your standard “Lovecraft” story arc.

That doesn’t make it bad by any means, and those unfamiliar with the lore will probably find the story very unique, but as someone who has submerged themselves in the mythos for most of my life, I was left wanting more when the credits rolled.

The gameplay itself offers some interesting variety and plenty of opportunities to influence the narrative in ways that range from mild to noticeable and substantial. You’ll explore linear pathways and semi-open areas while talking to other characters to gather information and clues.

Finding specific documents or items in the environment will also open up additional dialog with other characters. You’re also given a several skills that you can level up through the course of the game. These range from strength, to your investigation level, to others that can only be increased by finding optional items.

A sanity system is in place, but it’s odd in the sense that you can finish the game without experiencing a large portion of the moments that affect your ultimate sanity level. I wasn’t exactly level-headed when I finished, but the last time I checked the game’s menu, several rows of sanity moments were still locked.

The final autosave puts you just before the ending and doesn’t allow you to open your menu, which was disappointing because I wanted to see where I stood. The lack of a new game+ also means that you’ll have trouble exploring multiple paths without starting the game over and pouring your points into other skills.

Call of Cthulhu could really benefit from an option to carry over your skills to another playthrough. It’s not possible to level up everything in one playthrough, so there are going to be opportunities missed if you’re not able to pick a lock or properly investigate something.

Much of the game’s encounters and horror moments rely on classic mechanics like stealth and sneaking. Others rely on some frustrating trial-and-error that was more annoying than scary. A little more guidance in one particular encounter would have helped a lot towards making it feel tense and less like a drag.

Despite these small complaints, the overall gameplay in Call of Cthulhu felt great to play and offered an excellent level of polish. It was certainly scary at certain points, but the overall horror level was less than I would have liked. This is mostly due to the aforementioned points I made about the narrative playing things a little too safe.

A Polished Presentation That Plays it a Little Too Safe Call of Cthulhu is a polished experience that plays really well, but the 6-8 hour experience doesn’t offer a ton of scares or gripping moments of horror. The foundation is there, but it’s all over too soon. There are sparks of genius in the mechanics surrounding sanity and skills, but they’re not explored with enough depth to truly let them come into their own.

Call of Cthulhu feels like it could have been several times longer, with deeper versions of its mechanics and it would have benefited immensely from the extra content. As it stands, it’s a good horror game and an excellent foundation for lovecraftian horror on consoles.

The graphics, polish, and voice acting are all excellent as well. The lip sync was somewhat odd at times, but for the most part everything looked and played very well across the entire adventure.

Fans of the mythos should check it out for sure, but don’t expect a perfect rendition of the universe. Any other horror gamers who are curious should take a look too. We need more games like this on the PS4, so I recommend showing your support and voting with your wallet.

Just try not to go crazy, we need you sane.