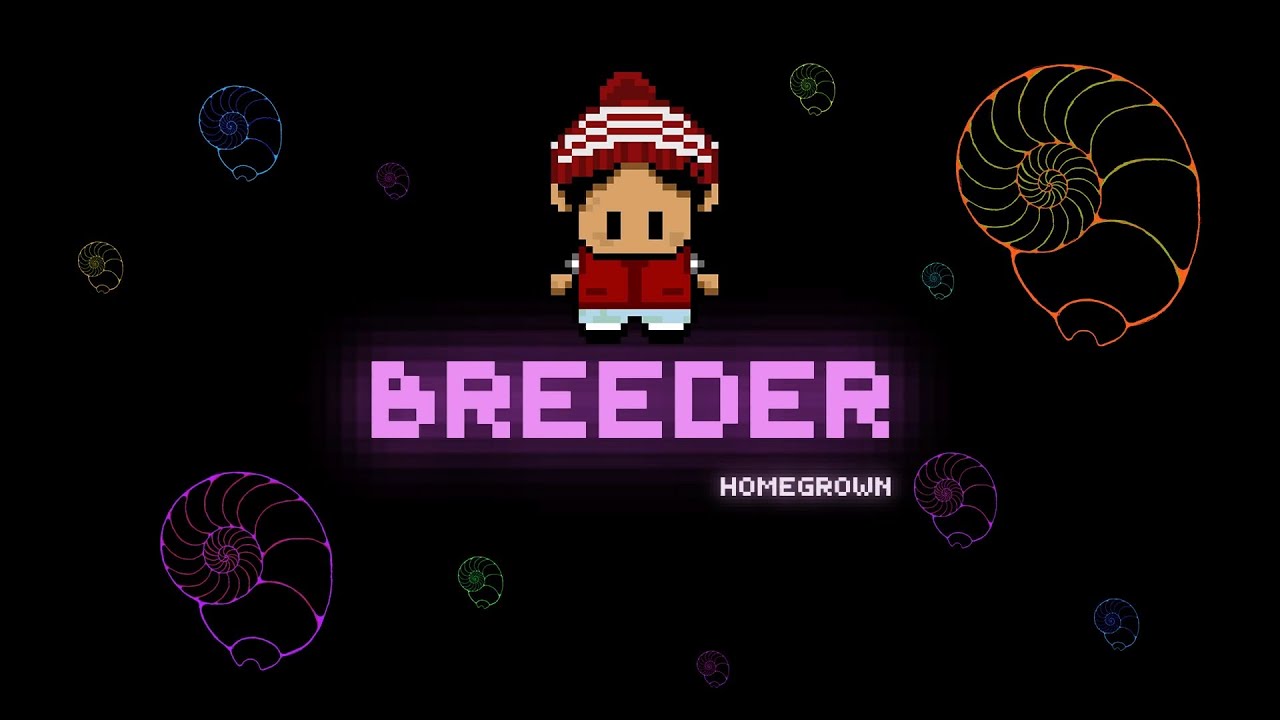 I think one of the reasons I really enjoy Lovecraftian style horror is that it taps into that fear of the unknown. If it has elements of madness, cosmic eldritch terrors, or it mentions Cthulhu absolutely anywhere, I’m in. Breeder Homegrown: Director’s Cut, a new short horror game for PS4, caught my eye because of its premise about a monster that has haunted a family through generations.

Paint me the color out of space, because this concept had me very intrigued. Does it come together into a memorable tale? Let’s find out.

Into The Mouth of Madness

Breeder Homegrown: Director’s Cut is a short horror experience that lasts anywhere from 40 to 60 minutes. Keep in mind, it’s also $5. It doesn’t advertise itself as a full game, but it does offer a pretty compelling story for less than the cost of a Starbucks Coffee.

As with any short, story-based game, I will keep the details vague. You start the game as the older version of a man named David, who returns to his childhood home for reasons that you’ll soon discover.

The game lets you choose, in any order, from several different things around the house that take you back in time to replay one of David’s memories. It’s here that you learn about a creature of sorts that has been attached to the family for several generations.

It doesn’t live in the house, mind you. Instead, everything is tied to a shed in the backyard with a hole that leads deep underground. I won’t say anything else for fear of spoilers, but with this concept, you’ll explore several major memories from David’s past that eventually catch you up to speed with his present situation.

It’s a story with several great elements and characters that feel fairly fleshed out. David’s dad and stepmother in particular are well-written. While the game does offer some explanations for everything by the time it’s all over, a ton of questions remain.

With any horror story like this one, leaving things open is paramount to preserve that sense of the unknown. It keeps the fear alive, but I would have loved just a bit more detail on this story as a whole.

Whether that’s a deeper look into the creature’s influence on the family, more information on David’s specific relationship with it, or even just a hint at what it’s ultimate goals may be, these are the kinds of things I would have loved to learn more about.

The game does tease a future sequel, and some research of my own revealed plans for a potential trilogy of stories set in the same universe, but if this is truly the end of David’s tale, I would have liked to learn more about him and his family before we parted ways.

In terms of gameplay, there is some decent variety over the course of the short runtime. You’ll explore the house, dabble in some stealth, solve dialogue puzzles, and hunt down items in surreal environments. Other than the desire for a faster walking speed, I had no issues with the gameplay.

While Breeder Homegrown doesn’t quite make the most of its short runtime (and could have benefited from a slightly longer duration to flesh out more of the story), it’s a memorable horror story that has me very interested to see what comes next from this universe.

Simple Visuals With a Few Surprises 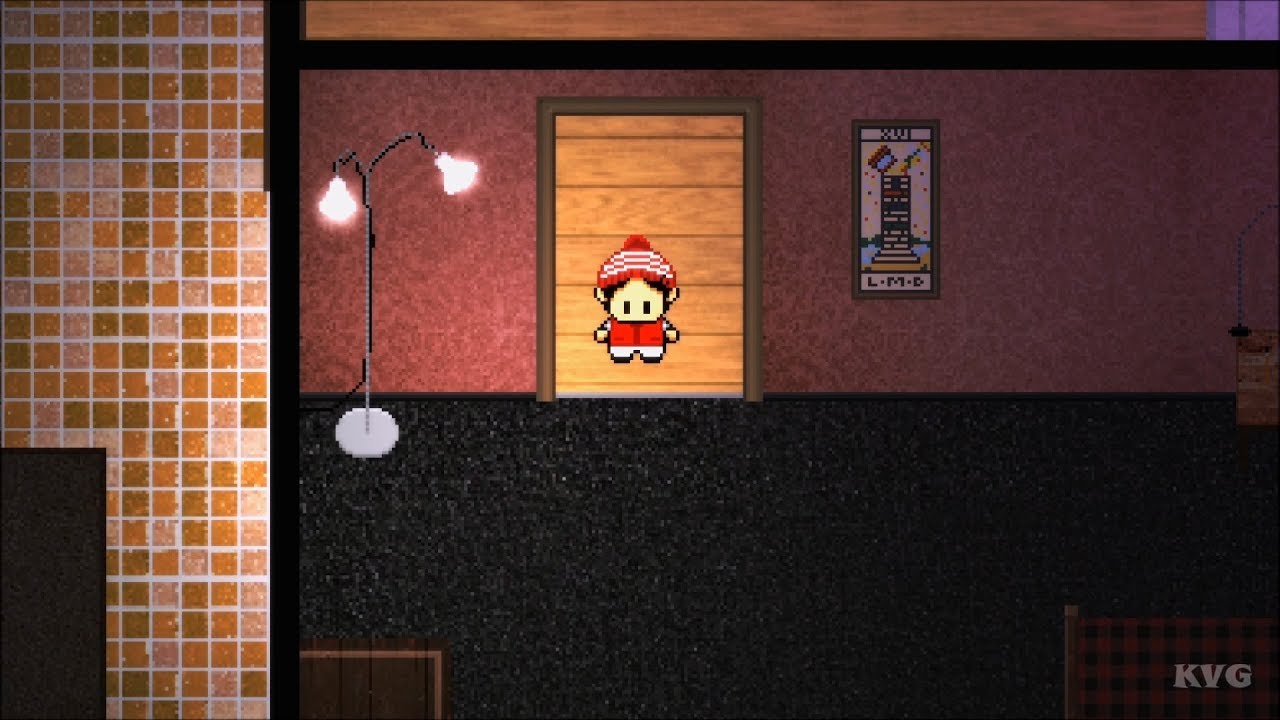 Breeder Homegrown: Director’s Cut uses a simple art style, but it employs some great use of color in a few surreal environments that appear throughout the story. The art really doesn’t make a strong case for itself until the later part of the game, but the combination of mysterious visuals, lighting, and solid sound design helped sell the atmosphere.

I noticed a few nods to other things as well, such as a MegaMan poster and a Xenomorph toy in David’s bedroom, so there’s some fun details for those who want to seek them out and knock out every trophy.

For a $5 price point, Breeder Homegrown: Director’s Cut offers up a self-contained story that absolutely had me engaged throughout. While it doesn’t quite match the potential of the premise, fans of horror should check it out.

A copy of Breeder Homegrown: Director’s Cut was provided to PS4 Experts for review purposes.