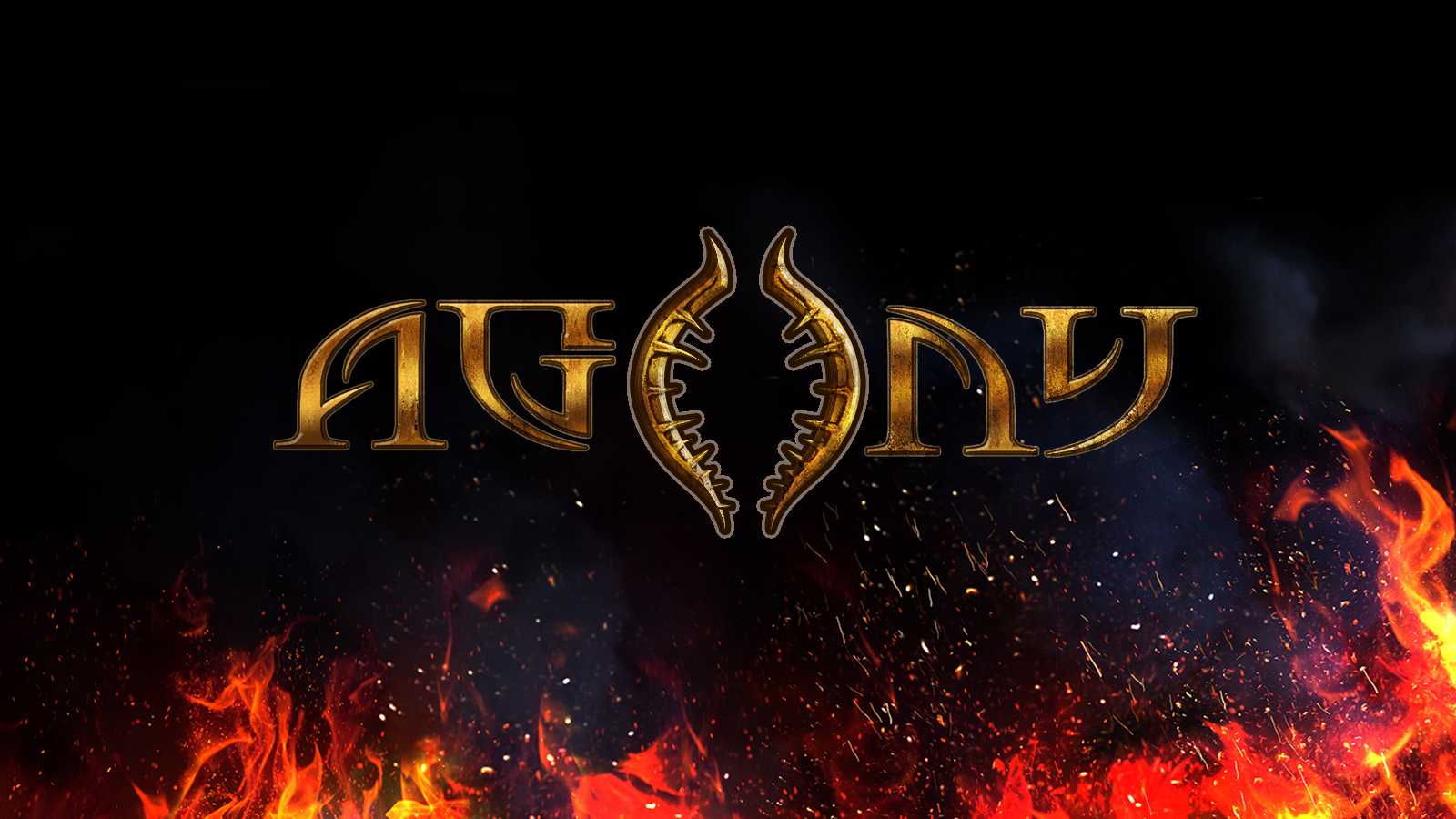 Agony gained a lot of traction with it’s Kickstarter, which promised an uncompromised vision of hell replete with blood, gore, and more than a few temptations. When the survival horror title finally released, it was met with mixed feelings regarding technical issues and cut content (later restored on the PC’s unrated version but still unavailable to consoles).

Since launch, the team at Madmind Studio have been cranking out numerous updates to bring the game up to their original vision. The latest patch, 1.07, promises a number of graphical and gameplay improvements and it’s the biggest update yet. Does it offer redemption for Agony’s rough start? Let’s find out.

Major Strides Since a Hellish Launch

I admittedly did not play Agony at launch, but it was a game I had been following for some time. As time went on, I continued to follow it and the studio behind the game, Madmind. I was very excited to see that the game had received so many improvements in the months after launch, and the announcement of the 1.07 patch was enough to motivate me to try out the latest version.

A few of the biggest complaints at launch surrounded screen tearing on PS4 and a lack of variety in the gameplay, among other issues. After all the updates, Agony no longer suffers from any screen tearing and also features both the Succubus mode and Agony mode available from the start.

It also has additional gameplay mechanics now, including a fairly robust skill tree, traps in the environment, and tweaks to the death/respawn elements that were criticized at launch. Now, I could sit here and go through all of the improvements, but there are far too many to name.

Instead, I’m going to approach this review of Agony as if I were experiencing the game for the first time (which is true, since I didn’t play it at launch). If you too have yet to try out the game, this review will discuss the experience of the latest version (1.07).

The premise of the game’s story mode has you playing as a new denizen of hell. Your sole motivation is to seek out the Red Queen who, legend has it, can help souls escape their damnation. Most of the story in the game is delivered via short conversations or notes you find in the environment.

There are a multitude of endings, including some that require you to play in Succubus mode, but the story as a whole in Agony remains largely detached in favor of simply using the motivation of escape as your motivation to keep going.

Since hell has been done a lot in video games, I actually liked this approach to the story as it allowed me to instead lean into the atmosphere and the mutual desire to escape from some of the more nefarious situations I found myself thrown into.

Gameplay in Agony is interesting at first, cashing in on a sense of place and the mounting tension that comes from knowing that something is hunting you. Hiding places and the ability to hold your breath or throw a torch to burn enemies gives you some recourse in the story mode, but not much.

The first foe you cross, the Onoskelis, is genuinely terrifying when you first behold her form. The mixture of human features and a split head lined with teeth is quite shocking. I also liked the animation on this foe. The way she moved with purposeful gait on hooved feet and munched on severed limbs really made her intimidating.

Bosses also stand out as grotesque designs and formidable enemies, but it’s the in-between where Agony started to lose me. For example, in one of the early areas I was trying to navigate to search for items I needed to progress (a mechanic that repeats itself often throughout the game), and a black spider beast consistently managed to kill me.

Now, this was due to a number of factors. The extreme contrast between light and dark made this all black enemy very difficult to see, and despite the mini-map available in this latest version of the game, I still had no idea where to go in the area, leading to numerous deaths.

There also happened to be a lack of hiding spaces or cover in this area, which made it even more frustrating when the spider would sneak up and kill me in a single hit. Death in Agony expels your from your body and forces you to possess another.

By default, this process is simplified, but you’ll need to remove the hood from lost souls you pass if you want to possess them in the event of your demise. Without any souls to possess, you are sent back to the last checkpoint.

These can be somewhat far apart, but again, a default setting in this latest version prevents them from shattering after repeated deaths. Overall, the addition of things like traps and puzzles do manage to mix up the hide-and-seek gameplay, but ultimately Agony does manage to test your patience more often than not with sometimes clunky controls and repetitive scenarios.

That being said, the game runs fairly well with few drops in the frame rate and zero screen tearing like we saw at launch. The endings themselves are also varied, which gives you reason to play through it more than once (and on the other modes).

Speaking of the other modes, Succubus mode lets you play as one of these female demons and wreak havoc on the enemies that once killed you in the story mode. It’s a nice way to experience the world from a different perspective.

Agony mode provides procedurally generated levels and bosses for you to challenge yourself, and it enjoys a new forest area with this latest update. From a content perspective, there’s certainly a lot here, especially when you consider the statue collectibles that unlock concept art.

Despite the rough edges that are still present and the repetitive nature of the gameplay, Agony’s vision of hell and the morbid curiosity of what would come next kept me going. Thanks to the numerous improvements since launch, it also made the journey far more entertaining and engaging than it would have been several months ago.

A Visceral Vision of Hell

From the start, Agony makes a pretty good first impression of its vision for hell. After the opening scene, I spent some time tweaking the visuals, which offer several options on console. You can enable or disable a vignette, chromatic aberration, or grain as well. Brightness, of course, is also on offer.

It took me a while to get the picture to a point where I felt like i was seeing the best it had to offer. I have a 1080p 65-inch Samsung, so I rarely have to spend much time making a name look great, but Agony’s mixture of darkened tunnels and bright reflections on the fleshy surface of its environments took some getting used to for me.

While the environments are hit or miss, the character designs are all excellent. You’ll see your fair share of nudity on the succubus creatures, but more creative designs like the aforementioned Onoskelis bring something new to the iconic concept of hell in gaming.

It’s truly amazing to see how far Agony has come since its launch, and it’s a credit to Madmind Studio for working so hard on improvements, additions, and tweaks to the formula. While it’s still not the masterpiece of horror we all wished it would be, it’s clear that the studio has a strong foundation for their upcoming titles: Succubus and Paranoid.

Those who skipped the game at launch would be smart to take another look when it goes on sale next. The improvements don’t elevate Agony to a holy status in the eyes of gaming, but they certainly help it claw up from the deeper circles of hell, and that alone makes it worth another look.